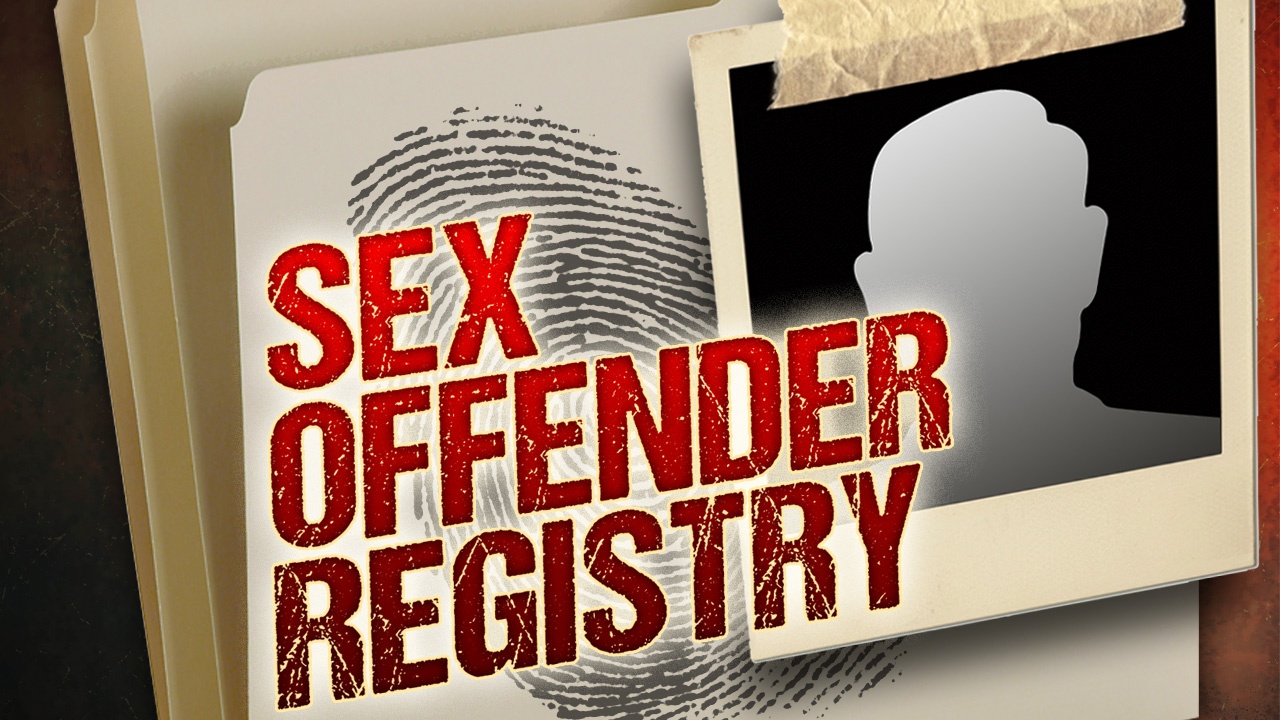 The Trinidad and Tobago government Monday said that perpetrators of sexual crimes will face the “full brunt of the law” aimed at deterring, punishing and shaming rapists, paedophiles and others with a propensity to commit sexual offences.

A spokesperson in a statement from the Office of the Attorney General said that the laws went into effect as of January 31.

“For too long the society has seen the rampant commission of sex crimes, including the most savage and brutal attacks against women, children and even the elderly. Statistics demonstrate that sexual crimes are the second-highest, after murder, before the High Courts of Trinidad and Tobago,” the spokesperson said.

It was noted that the government stands committed to strike against all forms of criminality and that the administration will continue to “strategically pilot and operationalise laws in an approach that has never been seen before.”

The spokesperson said that under the Sexual Offences (Amendment) Act, 2019, for the first time, information on sexual offenders can be shown on an online website for the public to access their names, addresses, photographs, and offences committed.

“The Commissioner of Police can also publicise this information for the public to be aware and better protect themselves.

“For the first time in Trinidad and Tobago, law enforcement will now be empowered to better monitor and track offenders who must frequently report to the police station and provide every essential detail about themselves, including their fingerprints and DNA.

“Victims of sexual crimes can seek compensation from the offender if they contract a sexually transmitted infection. The law also emphasises the protection of children by widening the category of persons who must mandatorily report cases of sexual abuse, failing which an offence is committed.”

The spokesperson noted that prior to the new legislation “the laws that stood regarding the registration of sex offenders were inadequate, inconsistent and underutilised.

“Between the years 2000–2019, there were a total of 1, 693 persons convicted of sexual offences in Trinidad and Tobago yet zero of those persons were registered in a sexual offender’s registry.  This government identified this lacuna in the law for immediate reform to seriously address the sentencing, registering and monitoring of sex offenders and also provide a critical tool to law enforcement investigations.”