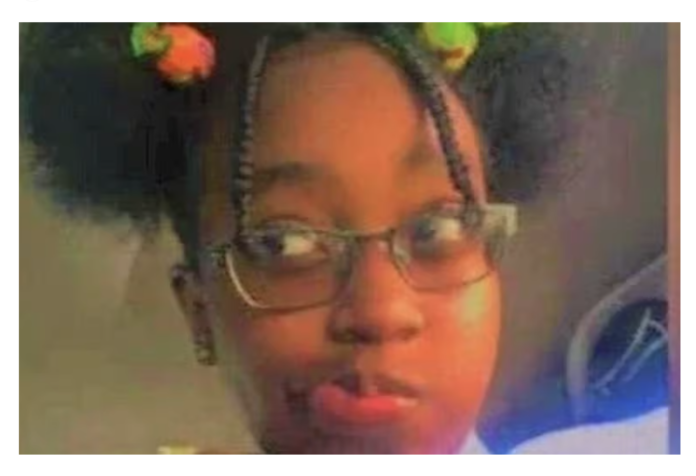 TRINIDAD EXPRESS: A 15-year-old schoolgirl died on Tuesday afternoon after she was allegedly beaten by a male relative.

Police said the teenager, was taken to the COUVA health facility by a 36-year-old relative, a member of the Trinidad and Tobago Defence Force, at around 4.10 pm.

The relative said the pupil was at his Rig Road, Claxton Bay, home when he cautioned her about her behaviour.

A police report stated that the teenager was beaten with a belt and then fell down a flight of stairs.

Alexander was unresponsive when she arrived at the health facility and died while undergoing treatment.

Relatives gathered outside attempted to attack the male relative as he exited the health facility. He was detained by police.