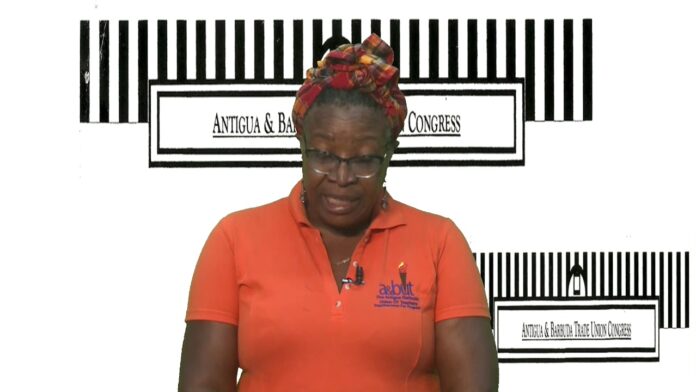 The Antigua and Barbuda Trade Union Congress scorns statements made in Parliament by Prime Minister Gaston Browne, in his vicious attack on Unions especially the Antigua Trade and Labour Union.

The Prime Minister seems to forget that the very reason he and his colleagues are in Parliament along with his achievements was on the sweat and tears of the Trade Union movement.

He must remember he is a beneficiary of the work of the Trade Union movement while being a former, employee in the banking sector.

It is Workers who vote Governments into power and remove them from power.

Trade Unions are charged with the mandate to defend and protect the rights of their membership.

They must ensure the very tenets on which they were built is protected. It would appear that the Prime Minister would love to see a society without Unions or a society in which government controls Unions.

This Will Never Happen!

The ABTUC wants all affiliates to be aware of the fact that they have the full support of this organization and their colleague Unions.

In Unity lies our strength.