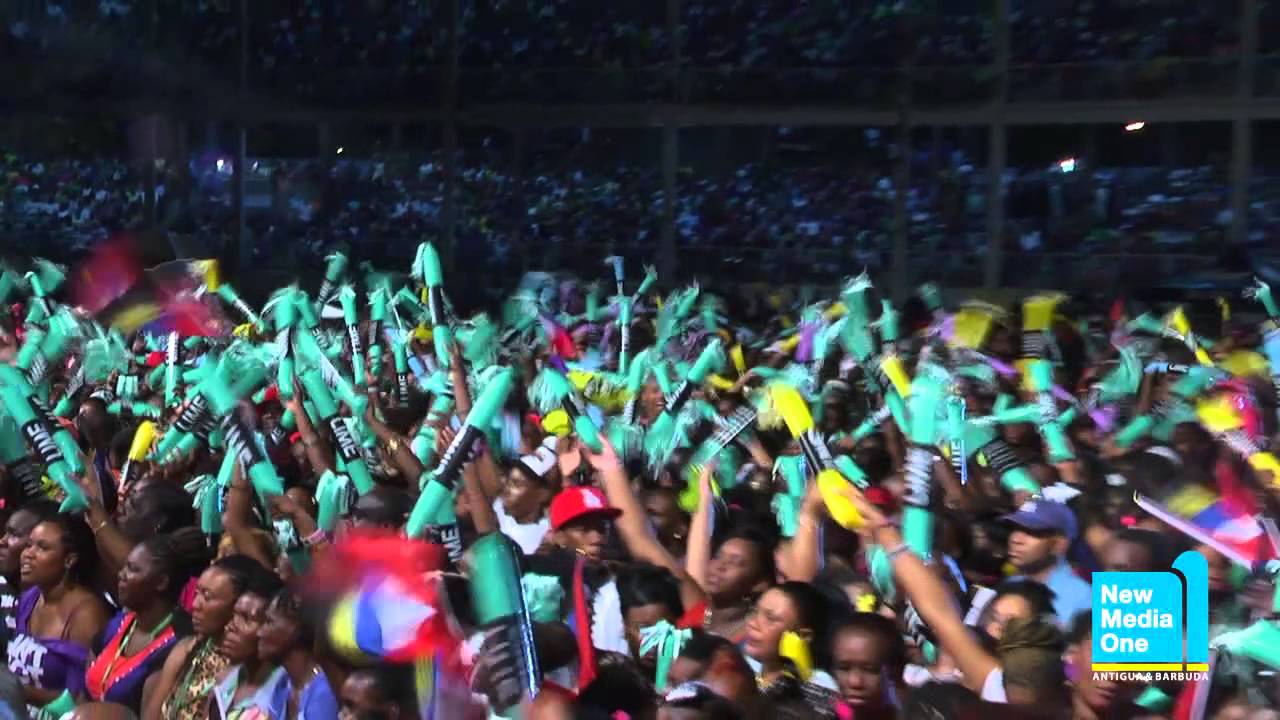 In an article highlighting two major concerns for the Carnival season, acting Chief Medical Dr. James Knight has called for a limit to be placed on the serving of alcohol at all-inclusive events.

In the case of the all-inclusive, Dr. Knight says “the alcohol should be excluded or separate.”

He suggests that “a limited amount of alcohol chits could be provided with the purchase of the tickets.”

“After all, in some countries, there are regulations for the responsible serving of alcohol. One breaks the law by serving alcohol to anyone already visibly drunk or drinking irresponsibly. Bartenders receive training and certification for that,” the acting CMO argues.

Describing the country’s 30 odd pre-carnival fetes as merely “rum fetes” the high-ranking health official says “young people go to these sessions with the notion that they can drink their full money’s worth.”

Turning his attention to the second major issue of concern, Dr. Knight is calling for better measures to prevent people from falling between and under the wheels of trucks during the parades.

He says more than once, since 2009, drawings illustrating simple safety features to be added to the sides of the trucks, have been presented to parade organizers. “Instead, wheels are covered with bits of plywood, which can only trap the hapless person who may fall before then.”

“Instead, wheels are covered with bits of plywood, which can only trap the hapless person who may fall before then.”

“What’s really needed is a simple device to prevent people from falling between the front and back wheels, and being rolled over by the latter,” he says.

Dr Knight admits that even with such a measure, there are risks that people can still take, but the overall danger is greatly reduced.

“As a matter of fact, the greatest remaining danger would be the lack of judgment by persons who have had excessive alcohol. We saw the tragic result of that just last year.”

Meanwhile, we in the Ministry of Health and the Environment appeal to the public to exercise responsibility and caution, even in the absence of regulation.