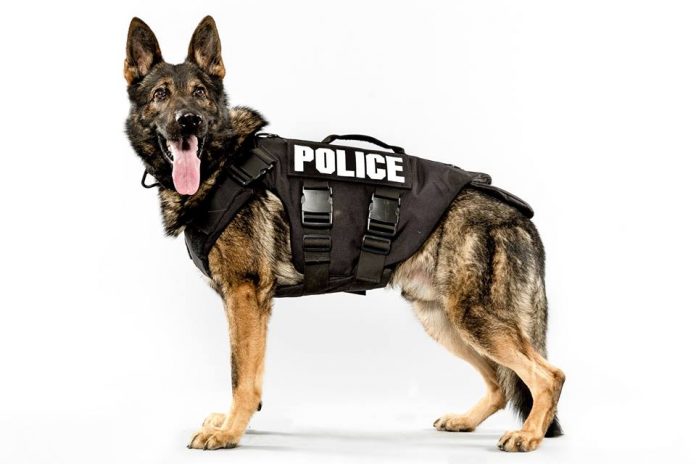 Two persons are nursing dog bites injuries after they were bitten by dogs from Royal Antigua and Barbuda Police K9 unit.

Both incidents occurred at the island’s international airport.

Acting Police Commissioner Atlee Rodney in responses say both the dog and its handler are properly trained.

“Normally you have a period of training both the theory part and the practical part, most of it is practical,” Rodney says.

The acting chief cop says persons should desist from approaching the animals as there is the likelihood they would respond.

Rodney is reminding persons to understand that they are animals would from time to time respond as such.

Rodney is cautioning the public not to approach the animals.

“Even if they are well trained and they are with the handler we still applied to persons don’t get to close them because they might feel threaten, they know the handler, they don’t know the other person,” he said.

The matter is currently under investigation.