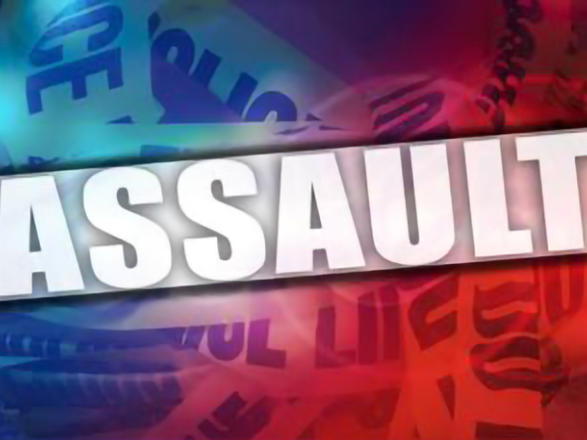 Two people have been injured in separate incidents by unknown assailants.

Reports are that a 19-year-old Tindale Road man was attacked, beaten, and injured by four men while he was walking in the vicinity of the old Bargain Centre building.

Further reports say the teenager was heading north on the said road when a silver Toyota Allion motorcar, traveling in the opposite direction, stopped in front of him.

Reportedly, four unknown males exited the vehicle and the youth attempted to run; but, in doing so, he fell.

Two of the assailants then grabbed him while he was on the ground, while the other two beat him about the body with objects before the four drove off.

The young man was taken to the Emergency Room of the Sir Lester Bird Medical Centre, where he was treated for injuries to his head, bruises on both feet, and a swollen right thigh.

Reports say the injuries he sustained are not life-threatening.

The Police conducted a search for the vehicle and the occupants in the surrounding areas, but without success.

It was reportedly a 911 operator who notified the Grays Farm Police Station of the wounding, after taking a report about the incident from an anonymous caller.

Meanwhile, a Paynters woman was injured to her left forearm while traveling on Princess Street, Ottos.

Reports say she was a passenger in a vehicle that was approached by an unknown man, who threw an object through the left rear window, wounding the woman on the arm.

Although the injury is not life-threatening, it required 12 sutures to close.

The victim was subsequently discharged.