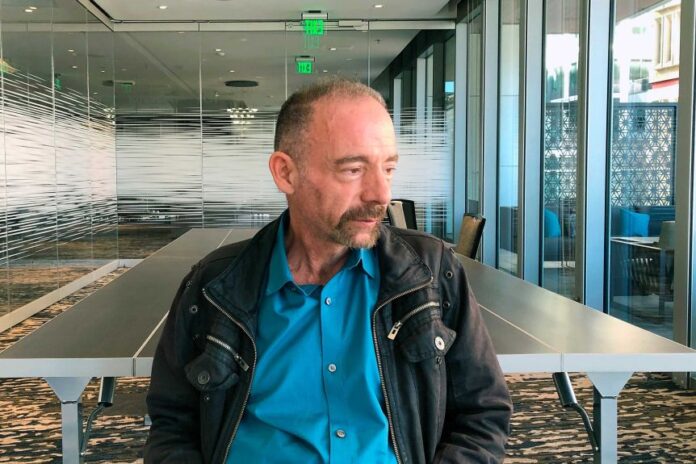 It is with a profoundly heavy heart that IAS – the International AIDS Society – today mourns the passing of Timothy Ray Brown, the first person to be cured of HIV.

Known as the “Berlin Patient”, Timothy was cured of HIV in 2008 after undergoing a complex stem cell transplant for lymphoma. For the past six months, Timothy had been living with a recurrence of the leukaemia that had entered his spine and brain. He had remained HIV free.

“On behalf of all its members and the Governing Council, the IAS sends its condolences to Timothy’s partner, Tim, and his family and friends,” Adeeba Kamarulzaman, President of the IAS and Professor of Medicine and Infectious Diseases at the University of Malaya, said.

“We owe Timothy and his doctor, Gero Hütter, a great deal of gratitude for opening the door for scientists to explore the concept that a cure for HIV is possible.”

Timothy, living with HIV and with acute myeloid leukaemia, received a bone marrow transplant in Berlin, Germany, in 2007. The donor was naturally resistant to HIV infection because of a mutation in the CCR5 gene, a critical protein required by HIV to enter and infect cells.

Timothy stopped antiretroviral therapy (ART) very soon after the transplant and he remained free of any detectable virus. In other words, he was cured. His experience suggested that HIV might one day be curable. This fuelled a range of efforts by researchers and institutions focusing on HIV cure research.

One such effort is the IAS Towards an HIV Cure initiative, established in 2011 to promote and facilitate the search for a safe and affordable cure that can be scaled up. Professor Sharon Lewin, President-Elect of the IAS and Director of the Doherty Institute in Melbourne, Australia, co-chairs this IAS initiative with Mark Dybul, a former Executive Director of the Global Fund to Fight AIDS, Tuberculosis and Malaria and US Global AIDS Coordinator. Steven Deeks, Professor of Medicine in Residence at the University of California is the Chief Scientific Advisor of the Towards an HIV Cure Advisory Board.

A full decade after Timothy’s cure, Adam Castillejo, who had also been living with HIV, reportedly remained in HIV remission off ART, 19 months after receiving a bone marrow transplant for Hodgkin’s lymphoma from a CCR5-negative donor. Now known as the “London Patient”, he remains in remission and is widely considered to be the second man cured of HIV.

“Although the cases of Timothy and Adam are not a viable large-scale strategy for a cure, they do represent a critical moment in the search for an HIV cure,” Sharon Lewin said.

“Timothy was a champion and advocate for keeping an HIV cure on the political and scientific agenda. It is the hope of the scientific community that one day we can honour his legacy with a safe, cost-effective and widely accessible strategy to achieve HIV remission and cure using gene editing or techniques that boost immune control.”

In late August, it was reported that Loreen Willenberg, a woman who had been living with HIV since 1992, had no traces of intact HIV despite not using ART. She may be the first person cured of HIV without undergoing a risky bone marrow transplant. Researchers believe that she may be an “extreme elite controller”, where only fragments of HIV remain and these fragments are unable to replicate.