The men are accused of killing 20-year-old Xavier Thomas during a drive-by shooting in Cedar Grove in August of 2017. 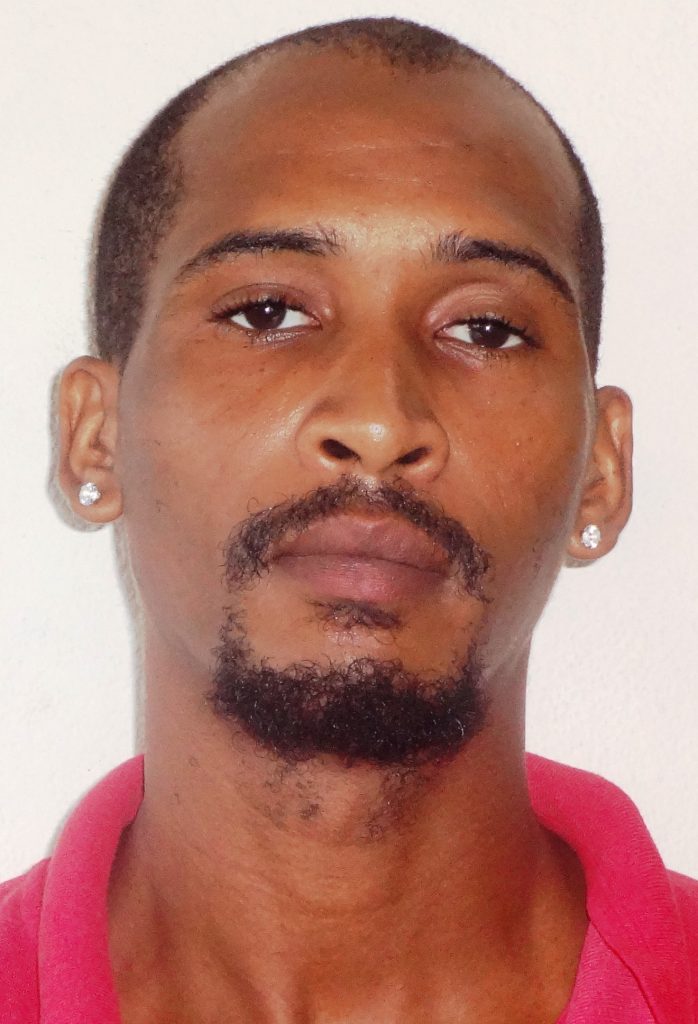 According reports at the time, Thomas along with Lorne “TI” Nicholas, and Sean Matthew, all of Cedar Grove, were sitting on a corner in the village when a vehicle pulled alongside them and an occupant opened fire.

The vehicle then drove off leaving all three injured. Thomas later succumbed to her injuries.