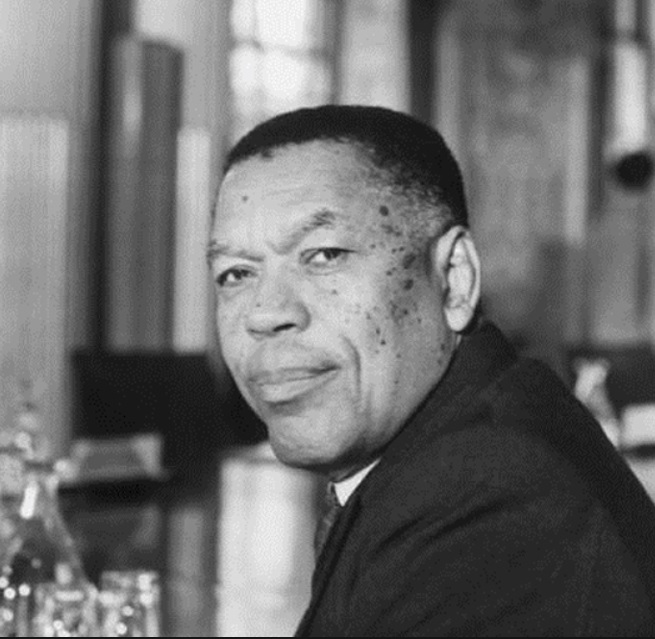 The Commission announced that the first event will be in the form of an Awards Banquet on Saturday 7th December, during which seventeen individuals from the seventeen constituencies across Antigua and Barbuda will  receive the Right Honourable Sir Vere Cornwall Bird Snr Award for contributions to the development of their communities and Antigua and Barbuda.

Four individuals, Colin Stevens, Robert Joshua, Peter Leonard and Danie Horsford will receive the award for their contributions toward the development of the trade union movement in Antigua and Barbuda.

On Sunday, there will be an ecumenical service at the Salvation Army Citadel, commencing at 10 a.m. to celebrate the work of Sir Vere in the Church and Antigua and Barbuda.  Sir Vere was a Salvationist during his teenage years preceding his entry into trade unionism.

His Excellency the Governor General, Sir Rodney Williams and Acting Prime Minister, the Hon. Steadroy Benjamin will read the scripture lessons, while Major Raymoncil Pierre, District Secretary, Corps Officer and Pastor of the Citadel will bring the Message and Appeal.

Members of Parliament, diplomats and invited guests will then lay wreaths at the monument of Sir Vere Bird located on Market Street in St. John’s.  The Antigua and Barbuda Defence Force and the Royal Police Force of Antigua and Barbuda will also present a guard of honour during the ceremony.