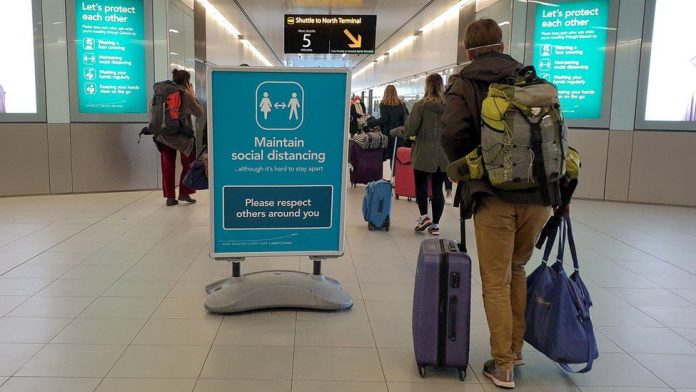 (Reuters) – Commercial airlines around the world canceled more than 4,500 flights over the Christmas weekend, as a mounting wave of COVID-19 infections driven by the Omicron variant created greater uncertainty and misery for holiday travelers.

Airline carriers globally scrapped at least 2,401 flights on Friday, which fell on Christmas Eve and is typically a heavy day for air travel, according to a running tally on the flight-tracking website FlightAware.com. Nearly 10,000 more flights were delayed.

The website showed that 1,779 Christmas Day flights were called off worldwide, along with 402 more that had been scheduled for Sunday.

Commercial air traffic within the United States and into or out of the country accounted for more than a quarter of all the canceled flights over the weekend, FlightAware data showed.

Among the first U.S. carriers to report a wave of holiday weekend cancellations were United Airlines and Delta Air Lines (DAL.N), which scrubbed nearly 280 flights combined on Friday alone, citing personnel shortages amid the surge of COVID-19 infections.

COVID-19 infections have surged in the United States in recent days due to the highly transmissible variant Omicron, which was first detected in November and now accounts for nearly three-quarters of U.S. cases and as many as 90% in some areas, such as the Eastern Seaboard. read more

The average number of new U.S. coronavirus cases has risen 45% to 179,000 per day over the past week, according to a Reuters tally.

Rising hospitalizations were hitting healthcare systems especially hard in the U.S. Midwest, with intensive care units in Indiana, Ohio and Michigan bracing for the worst even as they remain under pressure from an earlier wave of Delta variant cases.

In Britain, many industries and transport networks were struggling with staff shortages as sick workers self-isolated, while hospitals have warned of the risk of an impact on patient safety. read more

One in 20 Londoners had COVID-19 last week, a figure that could rise to one in 10 by early next week, according to data released on Thursday by the Office for National Statistics. 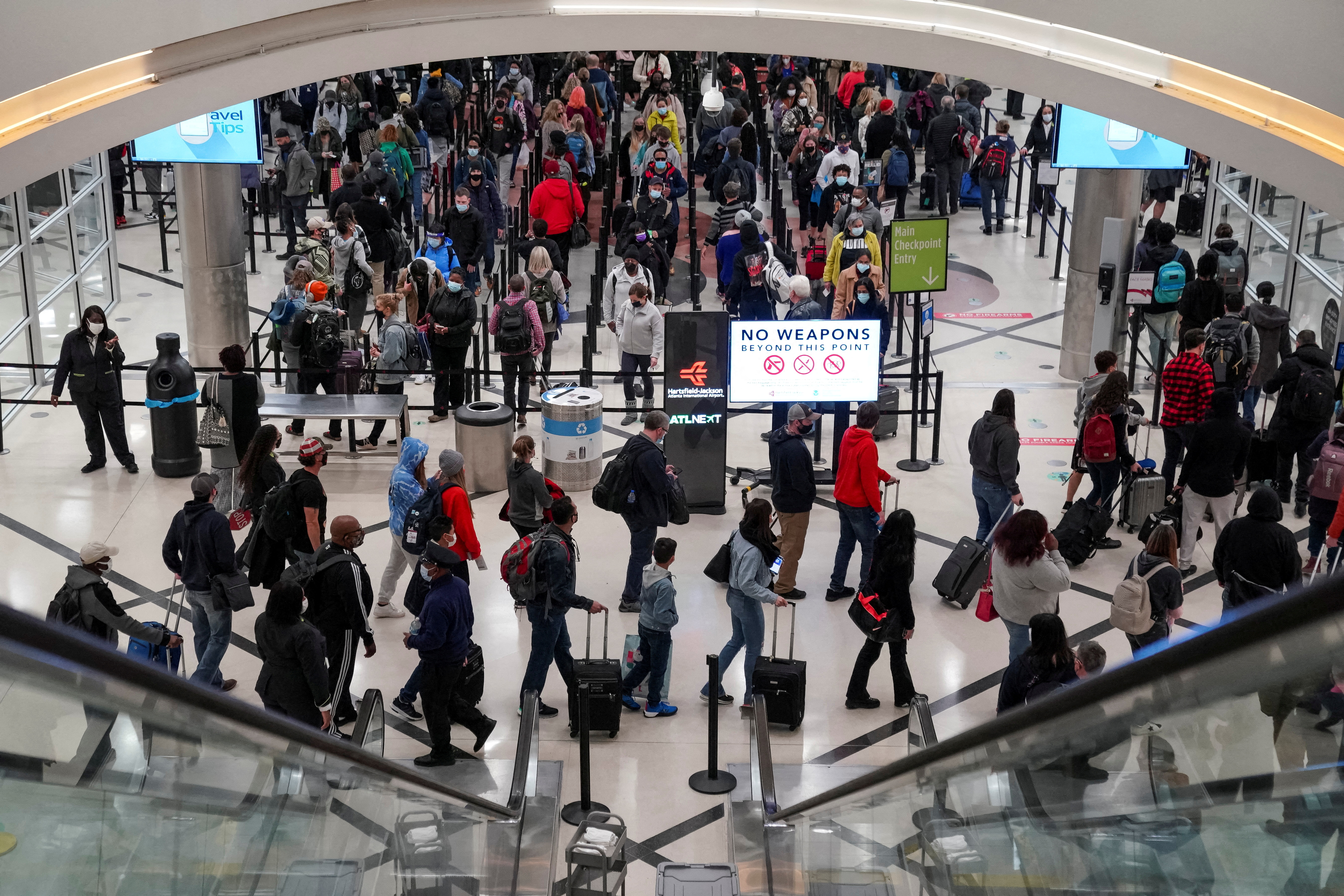 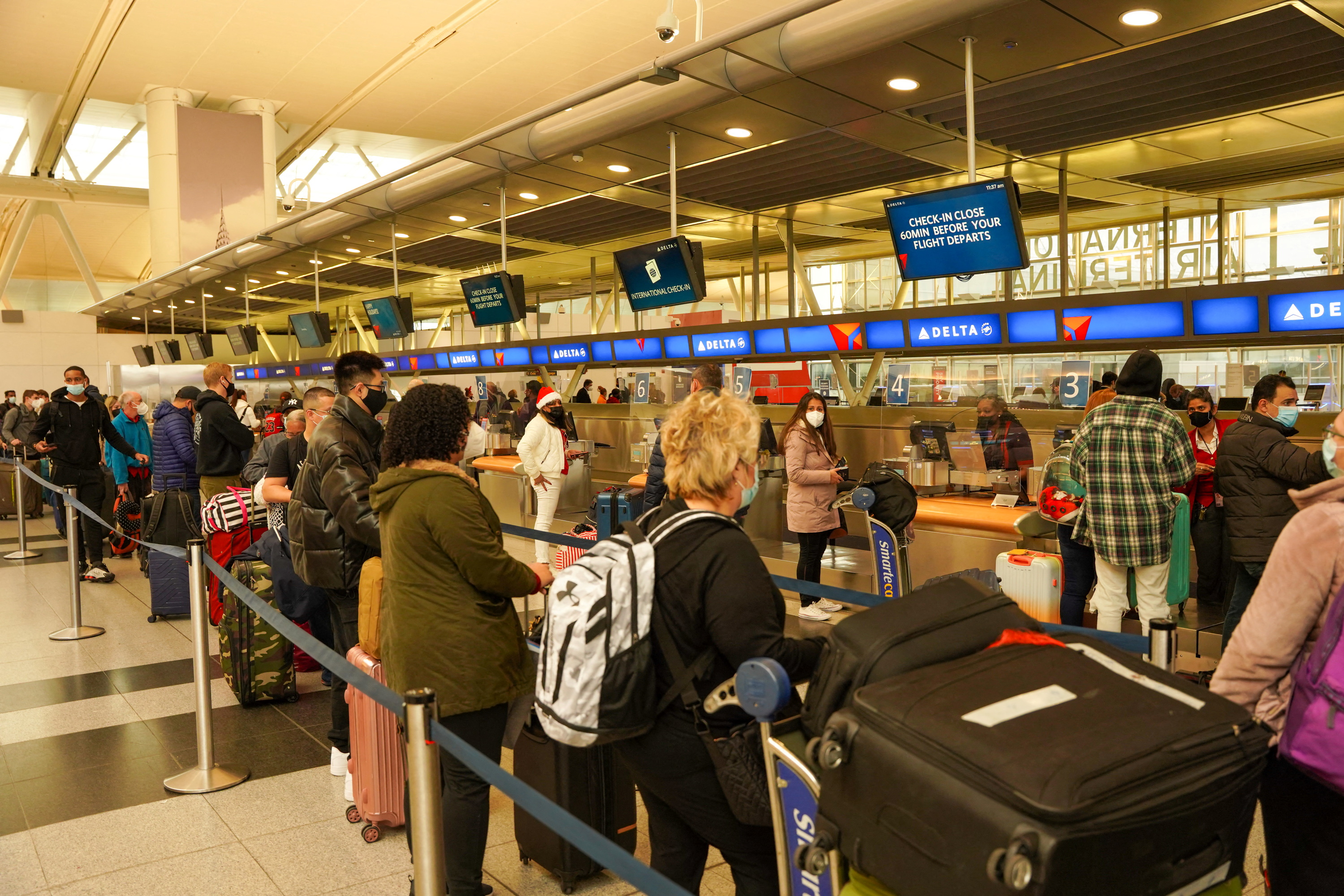 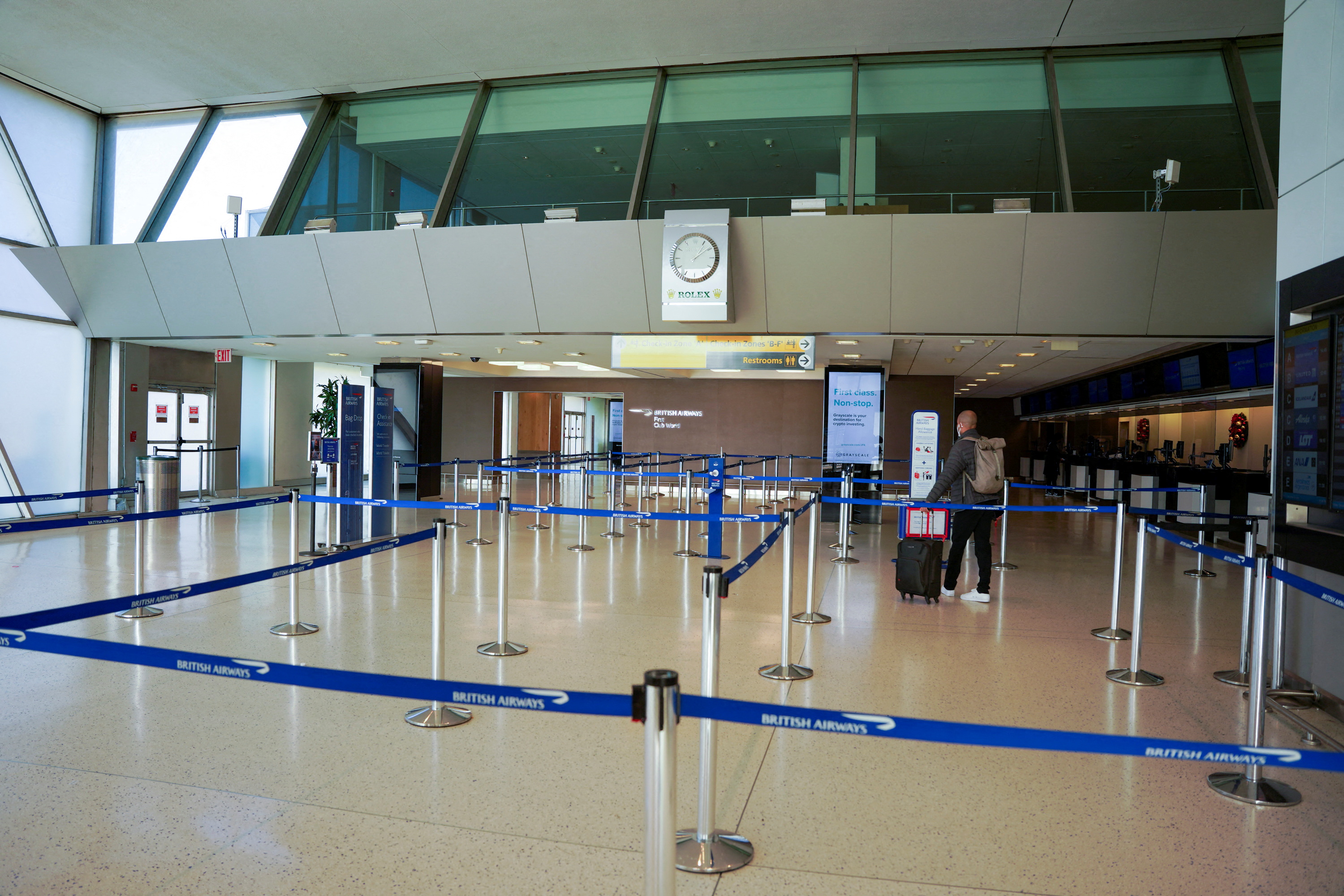 Government data showed a record tally of 122,186 new infections nationwide on Friday, marking a third day in which the number of known cases has surpassed 100,000.

While recent research suggests Omicron produces milder illness, and a lower rate of hospitalizations, than previous variants of COVID-19, health officials have maintained a cautious note about the outlook.

“There is a glimmer of Christmas hope … but it definitely isn’t yet at the point where we could downgrade that serious threat,” Jenny Harries, head of the UK Health Security Agency, told the BBC.

France hit another COVID-19 infection record on Friday, with its daily tally exceeding 94,000 while hospitalizations from the virus reached a seven-month high, prompting the government to convene a special meeting for Monday that could trigger new public health restrictions. read more

Despite the uncertainties and grim news around the world, millions of Americans carried on with travel plans through a second pandemic-clouded holiday season.

Moses Jimenez, an accountant from Long Beach, Mississippi, flew to New York with his wife and three children, even though the latest torrent of coronavirus cases dashed their hopes of catching a Broadway performance of “Hamilton” or visit some museums.

“Hamilton” was one of a dozen productions to cancel shows this week as cast and crew members tested positive for COVID-19. Museums were scratched from the family’s itinerary because many now require proof of vaccination and the two younger children are ineligible for the shot.

Instead, Jimenez, 33, said his brood will make the best of roaming the city’s streets and parks, while also seeing relatives and friends.

“We just wanted to get out of the house, really, get the kids out to the city for Christmas,” Jimenez told Reuters on Thursday at New York’s LaGuardia Airport.

New York planned to sharply limit the number of people it allows in Times Square for its annual outdoor New Year’s Eve celebration, in response to the surge of new coronavirus cases, capping the number of attendees 15,000.