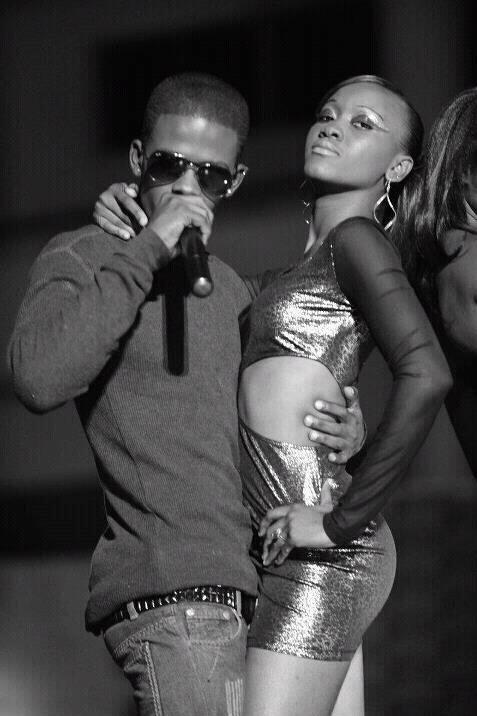 Alan Briar Samuel,25, is a newcomer to the 2017 soca scene here who is not intimidated that by the competition which awaits him.

“I feel soca music is a form of power. It has the ability to control depressing moods and get rid of them. For one to be able to harness this power and use it as intended, you also need to have a love for the genre.

“In my honesty opinion, it’s one of the greatest genre of music ever created,” he said. 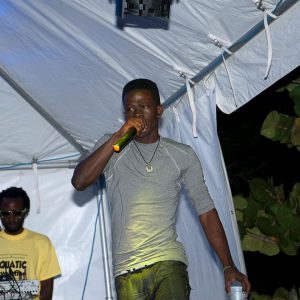 Purist is a bartender at South Point in English Habour and when he’s not serving up refreshing cocktails he’s busy in the studio.

“Honestly music is very time consuming. It has become so much a part of my life it becomes line second nature and trust me it’s very worth it. It’s one part of my I look forward to the most,” he said.

Already, the artiste has released two songs; a jumpy entitled Road Leader a riddim called Road Code, “I am also releasing a groovy soca track very soon. That’s something the audience should look forward to.” 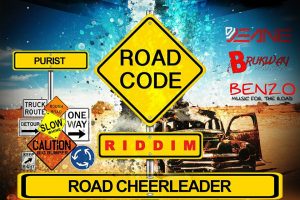 Purist believes these two tunes will help him be a strong contender for the 2017 soca competitions.

“I believe competing against others brings out the best in one’s being. Competing is when a lot of people put their best foot forward. Competition harnesses people’s true strength so I love being a part of when everyone is at their best.”

“I think my chances are strong indeed, my material is excellent and I am no stranger to the stage.”

He’s been performing in choirs, as a model and as a backup dancer for a number of years, so Purist knows that having a good song is only half the battle, “a lot has to do with performance the ability to command the stage. If that’s the case then my chances are very high.”

The multi-talented artiste says he making maximum use of social media but is also using good old word of mouth to promote his music and brand.

My favorite way is bonding, walking up to various people and places asking them to take a listen and give feedback. It’s also brings me closer to the audience and feedback helps to hone my craft. It also helps when making other material in ways such as getting to know what the people love listening to.”