Prime Minister Gaston Browne has responded swiftly to a lawsuit filed by Barbudans saying that their actions will only continue to hurt the development of the sister island.

A group of Barbudans is seeking an injunction to stop the construction of the island’s new airport.

Browne said on the radio today that “they will stall everything and anything.”

“So they can go ahead that it just part of their modus opernadi,” he told the opposition-friendly Observer Radio.

The action, filed with the High Court of Justice of Antigua and Barbuda last Friday and served to the defendants this morning, moves for the immediate shut down of the development of the airport on Barbuda.

But the prime minister said,”at the end of the day it is their own progress that is being stymied.” 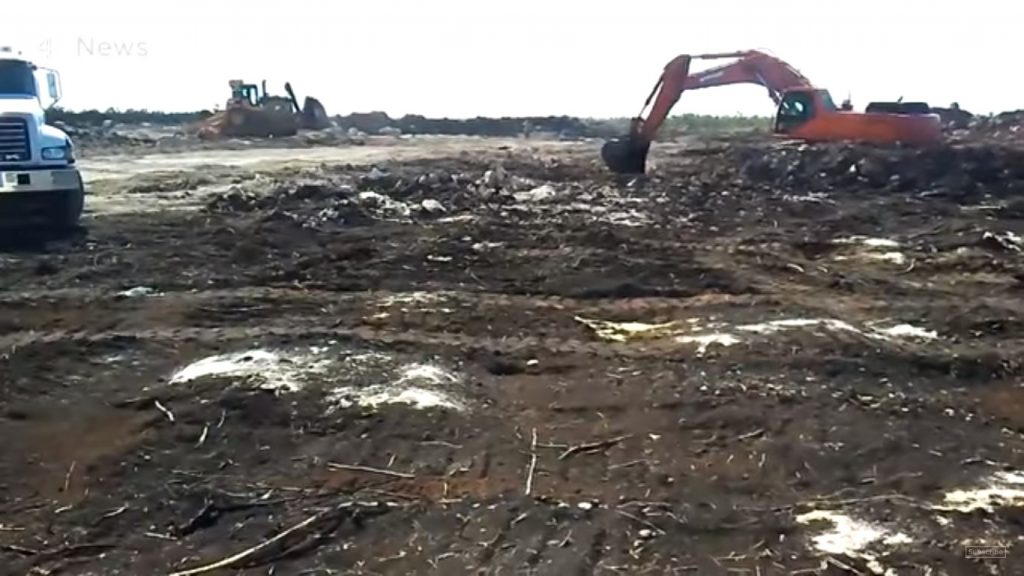 The applicants are seeking from the Court:

The applicants John Mussington and Jacklyn Frank, both Barbudans and residents of Barbuda, have filed the case as representatives of Barbudans who are affected by and opposed to the massive destruction of forests, wildlife and ecosystems associated with the construction of the airport.  The following government departments are listed as defendants in the application: Development Control Authority (DCA), the Antigua and Barbuda Airports Authority (ABAA) and The Attorney General of Antigua and Barbuda of the Ministry of Justice & Legal Affairs.