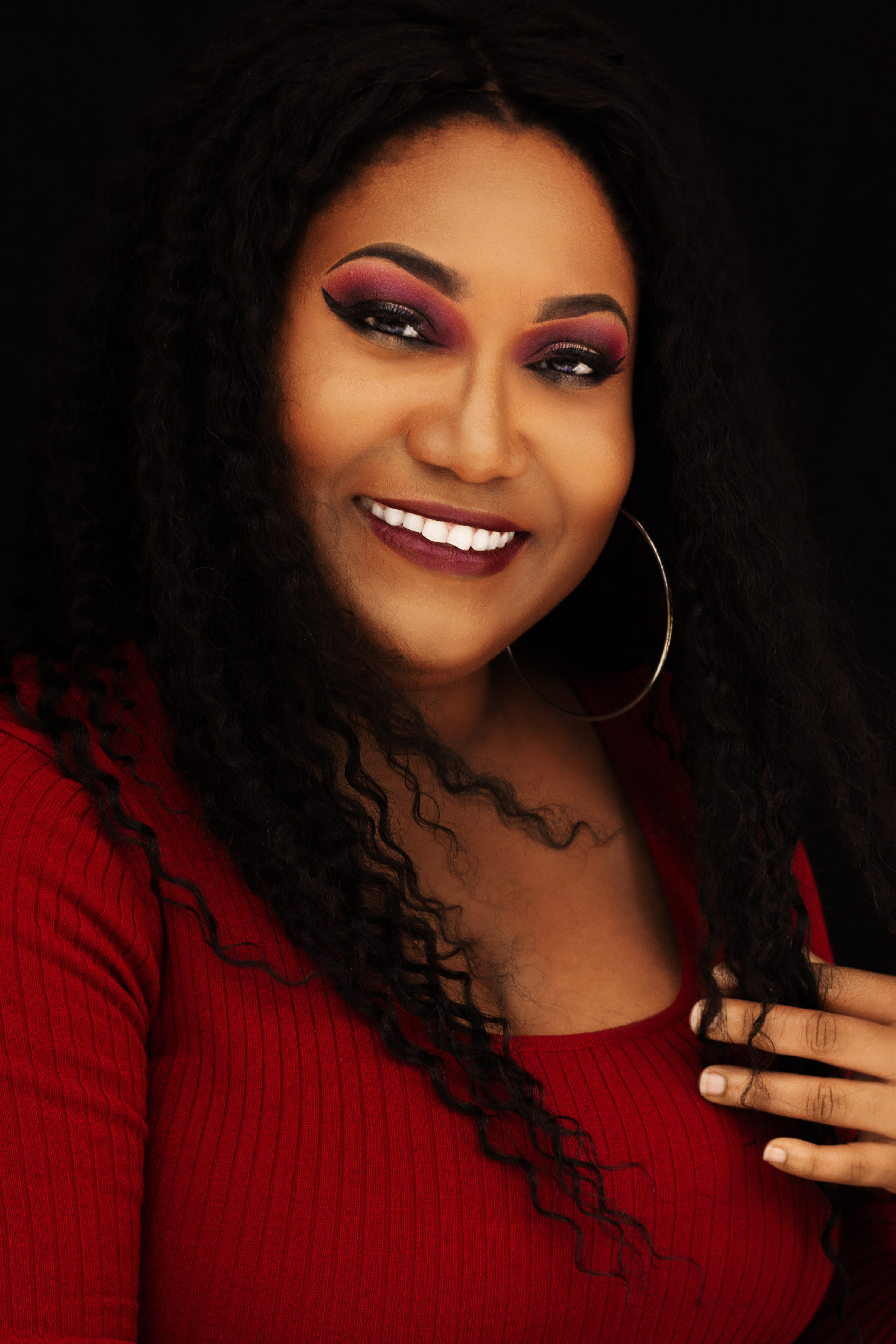 Janine Jarvis – Peña Lugo affectionately known as Janine, has been singing professionally for 15 years and classes herself as an entertainer revealing that singing has always been a passion and love for as long as she can remember.

“I’ve always wanted to be in the performing arts.”

On the heels of the fast approaching carnival season, the entertainer acknowledges that it’s the constant support of the fans that keep her motivated and focused, saying she intends to give a great show as many are excited to see her offering for this year’s Party Monarch competition in the upcoming weeks.

Although Janine dabbles in other musical genres to include Soul, Pop, and RnB the seasoned entertainer makes it know that Soca makes her feel good!

“So I am happy to share and make others feel good as well. It’s great to see when I’m performing and scanning the audience, the patrons enjoying the music.”

Her releases for the season are ‘Could Be Me’ – a Groovy Song that’s from a heartfelt place- “When we look around at the people around us in our country and even worldwide, there’s a lot of loss and sadness which seems to be happening too often.” the singer states. 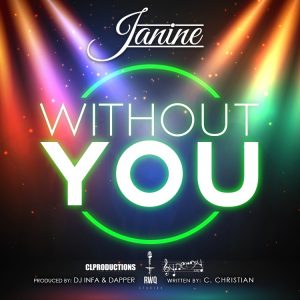 “Tonight’ and ‘Without You’ are both Club/Dance songs that came into being as a result of working alongside the Roots with Quality Production Studios.

This venture gave the entertainer an opportunity put her artistry on the table offering a sound that she hopes will definitely appeal further than nations airwaves and region placing Antigua a bit more on the map.

To date, Janine declares that her releases have a gotten a lot of positive feedback than compared to previous years and she is currently using social media platforms and strategies to further market her songs. 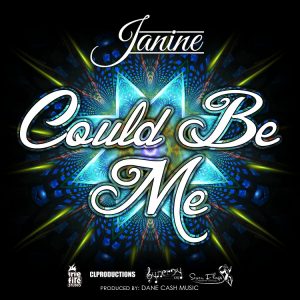 Although the entertainer  has not given much thought about what her chances are in the Monarch competition this year, she stays focused on continuing to do her best and do better than she has in previous years stating that “Every year should be better than the last :)”

This wife and mother of two who has dreams of one day making an appearance on Broadway aims to produce pieces of work that will one day transcend into different cultures and nationalities as she continues her musical journey.