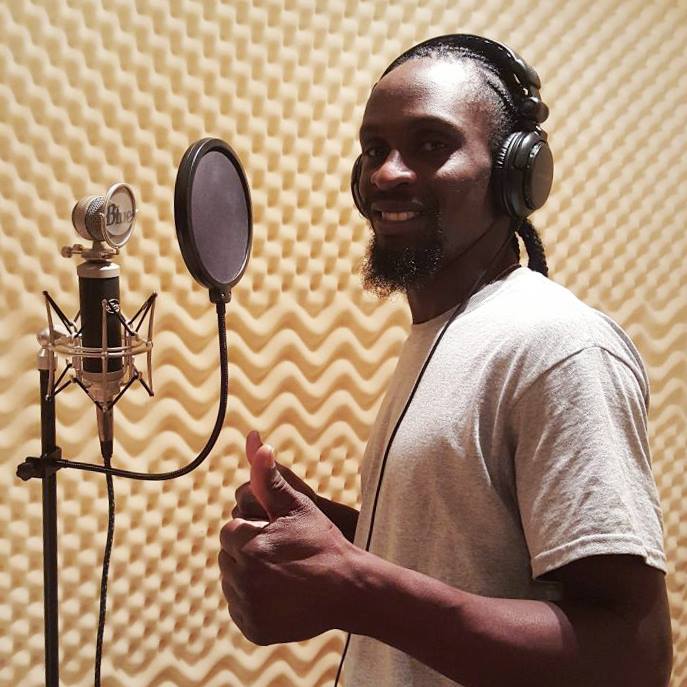 Dwight Frederick who has been doing music professionally for the past six years.

He spends most of his days perfecting his craft by making time for artist promotions, studio sessions and performing at any given opportunity. that pops up and we here at ANR Entertainment was

ANR Entertainment was able to find a way into his busy schedule for a quick interview to find out more about this budding soca artist and what he’s been up to.

Frederick who is originally from Cashew Hill, spent most of his years growing up in Potters Village “so you can call me a Potter man” and has always had a passion for music, dating back to his first melodies he sang.

When asked why soca music is his preferred genre he simply stated, “It’s what I love, It’s part of my culture.” Stressing the need to become more actively involved and contribute to Antigua’s Carnival.

The releases of his groovy track “Incredible”  boasts of smooth vocals and definitely makes for good listening enjoyment.

His jumpy track “(Like Me Wah On de Road)” also receives writer contributions from Donzi and Archie with both tracks being recorded at Desert Entertainment Recording Studio in Old Road Village. 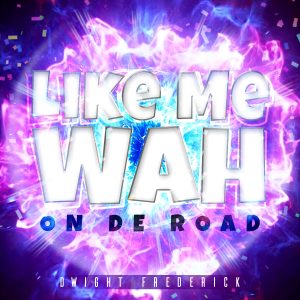 Both tracks are out in the rotation and are being promoted “via social media, radio stations, and basically wherever there’s an available opportunity to promote.” Frederick loves the way people are responding to both songs saying he can’t complain about the overall support.

Although there is no set in stone plans for the competition this year as yet.

Dwight enjoys spending his downtime at the cinema with plans to continue achieving his goals and making his mark. When asked if he plans to continue performing he states “Of course! Remember, it’s my passion.”