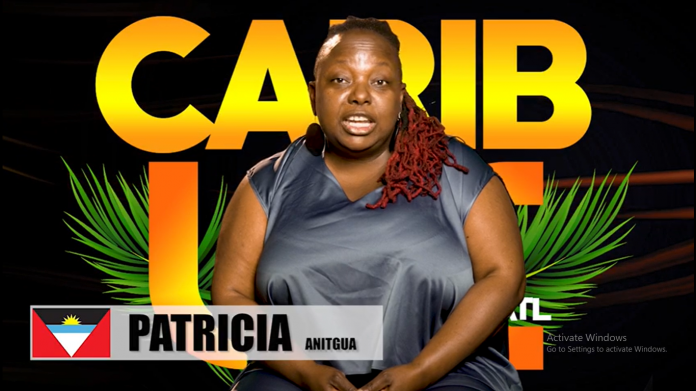 Patricia Henry, who currently resides in Atlanta, Georgia, but maintains strong ties to her home of Antigua, is President of The Official  Atlanta Caribbean Carnival.

Henry’s role as an influential mover and shaker in Atlanta’s burgeoning Caribbean community and larger-than-life personality landed her a coveted spot on the show that she auditioned for. The no-nonsense Henry will appear alongside several other influencers hailing from the Caribbean diaspora.

Patricia Henry’s Antiguan heritage shines through her role on “Carib Life ATL” and zooms in on Atlanta’s growing Antiguan presence. Without a doubt,  “Antigua is a driving force in both my personal and professional life,” says Henry proudly.

Season One will consist of 6 episodes, although 18 episodes in total are set for delivery. The show channels life’s highs and lows of the cast, as they gear up for the massive Atlanta and Dekalb Carnivals. Specifically, Henry deals with the communal and logistical pressures that come in tow with producing the massive economic driving Atlanta Caribbean Carnival.