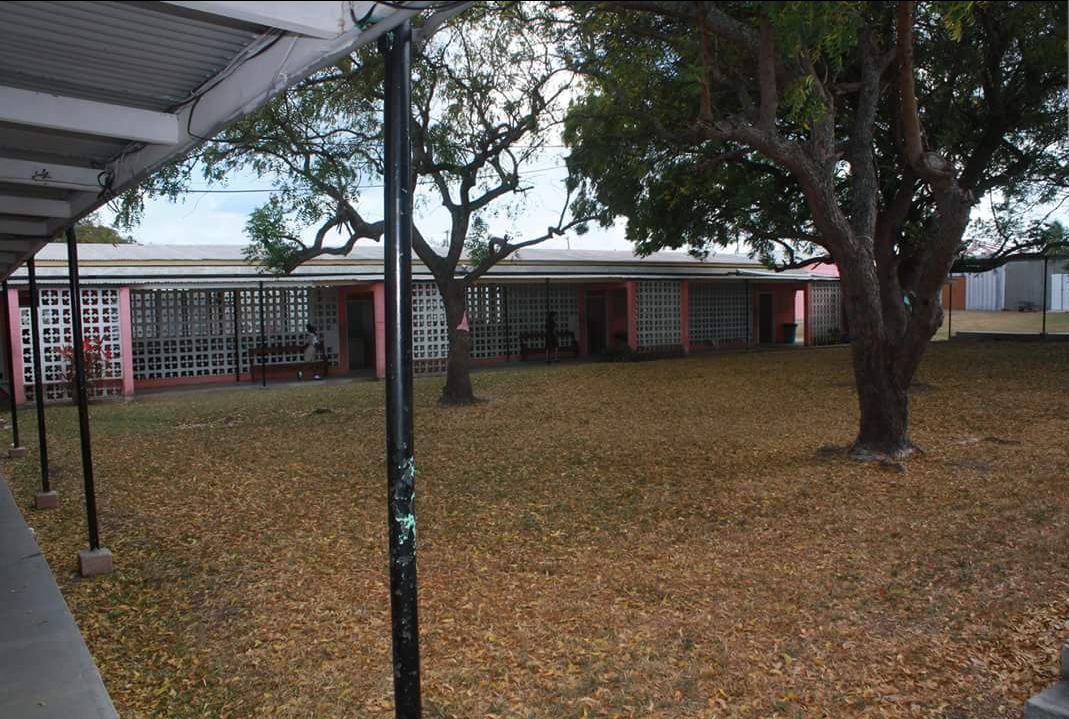 The Christ The King High School (CKHS) was, once again, broken into over the weekend. This is the third such break-in over the span of four weeks.

The police are currently working to identify the two boys caught on camera.

In the instance prior, a 100-lb propane cylinder was taken from the cafeteria area. Also, the school’s workshop was broken into and weed-whacker and yet another 100-lb cylinder were also taken.

On this instance, when the police were called, they made the school aware that they were in possession of two 100-lb propane cylinders at the police station which had been found in the bushes near the school.

The letters’CKHS’ were marked on one of the cylinders.  Both cylinders in police possession were returned to the school once they were identified.