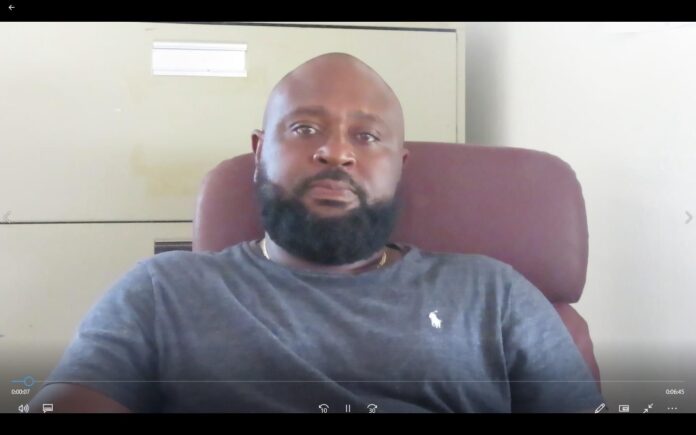 This generational business is presently under the stewardship of Mr.
Geno Browne for the past twelve 12 years.
Farming was then and still is now in his family for four generations.

Although he held other jobs, Browne admits that he has been on the
farm for basically all his life.

“I have been around farming my entire life, it’s a part of my family and
for three or four generations, we have been operating farms in and
around this area” Browne said.

Throughout the years, this farm has been one of the local suppliers of
produce such as sweet potatoes, pumpkins, sweet corns, cucumbers,
water melons and pumpkins.

Presently grown on this farm are cucurbits (cantaloupes, cucumbers,
water melons, pumpkins) and sweet corn.
While there, it was observed that some areas of the land were not in
use and we were told that planting has been scaled down mainly
because of water availability and quality.

“There are some areas where we have to rest and hold especially now
with limited “hydration”, we definitely have to scale down to be able to
produce other items” Browne said.

Another major issue that is being experienced for years according to
Browne is that of roaming animals, especially donkeys.
Over the years, these equines caused tremendous damage to property,
infrastructure and crops.

Loss of crops meant loss of revenue and destruction of property meant
more spending either to repair or replace these items.

Despite these hurdles, the farm is a striving entity which has a lot of
potential.

When asked about their future plans, we were told that seeking other
markets, a storage/packaging facility and trying other crops and fruits
such as pomegranate and to propagate at least 1200 coconut trees, are
among Mr. Browne’s priorities.

“We are on a major coconut seedling drive and now have over 300
seedlings and our goal is 1200 trees. One has to agree that if it is only
one positive this COVID-19 Pandemic has brought to us is that of “Food
Security”. 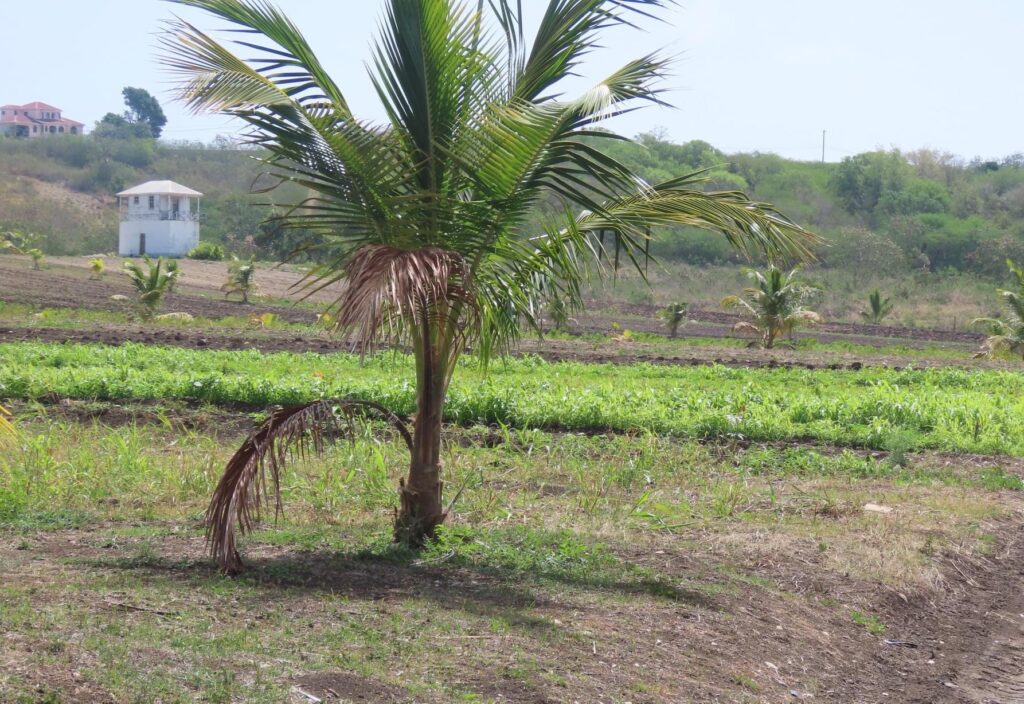