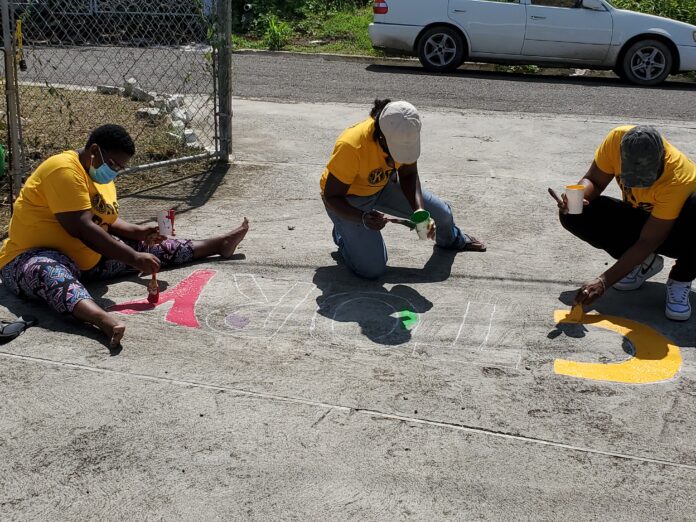 Three Kiwanis clubs in Antigua came together on Saturday, Oct. 23, to enhance the premises of the Victory Center located on Nugent Avenue as part of the Kiwanis one-Day initiative.

As early as 6 am, with tools in hand, Kiwanians from The Kiwanis Club of St. John’s Antigua, Wadadli Young Professionals and Antigua Three-Two-One (TTO) commenced work on the grounds of the school. Kiwanians painted the slide, varnished the swing, cut the grass, painted tyres, restored artwork on the concrete and pruned the trees.

Kiwanis One Day is a day set aside by Kiwanis International, and the intention is for clubs worldwide to participate in a project.

The principal of the Victory Center, Kelly Hedges, expressed her appreciation for the work done. “I really want to thank the three Kiwanis clubs that came together today and chose us as their one-day project, so we are really thankful.”  “I will be so excited to see the looks on the children faces when they come through the gates.”

Lieutenant Governor (LG) Hollis Francis was pleased with the enhancement of the Victory Center and reminded that Kiwanis International encourages clubs to come together. “It was heart-warming to see the comradery and efforts of members of the clubs,” LG Hollis expressed.

President of the Kiwanis Club of St. John’s Antigua, Anna-Maria Charles, said the clubs’ goal was to enhance the environment for the children to play. “We came out in our numbers; we worked together, and it showed that we can be united,” President Anna stated. According to the president, the clubs will be adopting the Victory Center. Every other month, one club will assist with the upkeep of the environment.

Chair of the Community Services Committee Kiwanis Club St. John’s Antigua K Alethea Byers spearheaded the day’s activities. K Alethea left no stone unturned. Before choosing a location, assessments and meetings were done with other agencies which assist children. “After some deliberations, we would have come up with the

Victory Center,” K Alethea stated. “The Victory Center had much to be done in terms of their focus and what they were working on.”

President of Wadadli Young Professionals Noel Whyte also shared his sentiments. He said embarking on such an activity as a team is something his club will love to do going forward, not just for “One Day.” “I think it was good spirit and comradery, I think we had more people today than the previous years, I think the project was a success,” President Noel stated.

Cloyette Grant, President of Antigua TTO, said TTO’s aim is to improve the world, one child and community at a time, beginning with “our nation Antigua and Barbuda.” “This is done by making positive changes in our communities by impacting future generations,” President Cloyette said. The club is grateful for the opportunity presented to them by the Victory Center. “This is the beginning of many such projects to come,” President Cloyette added. 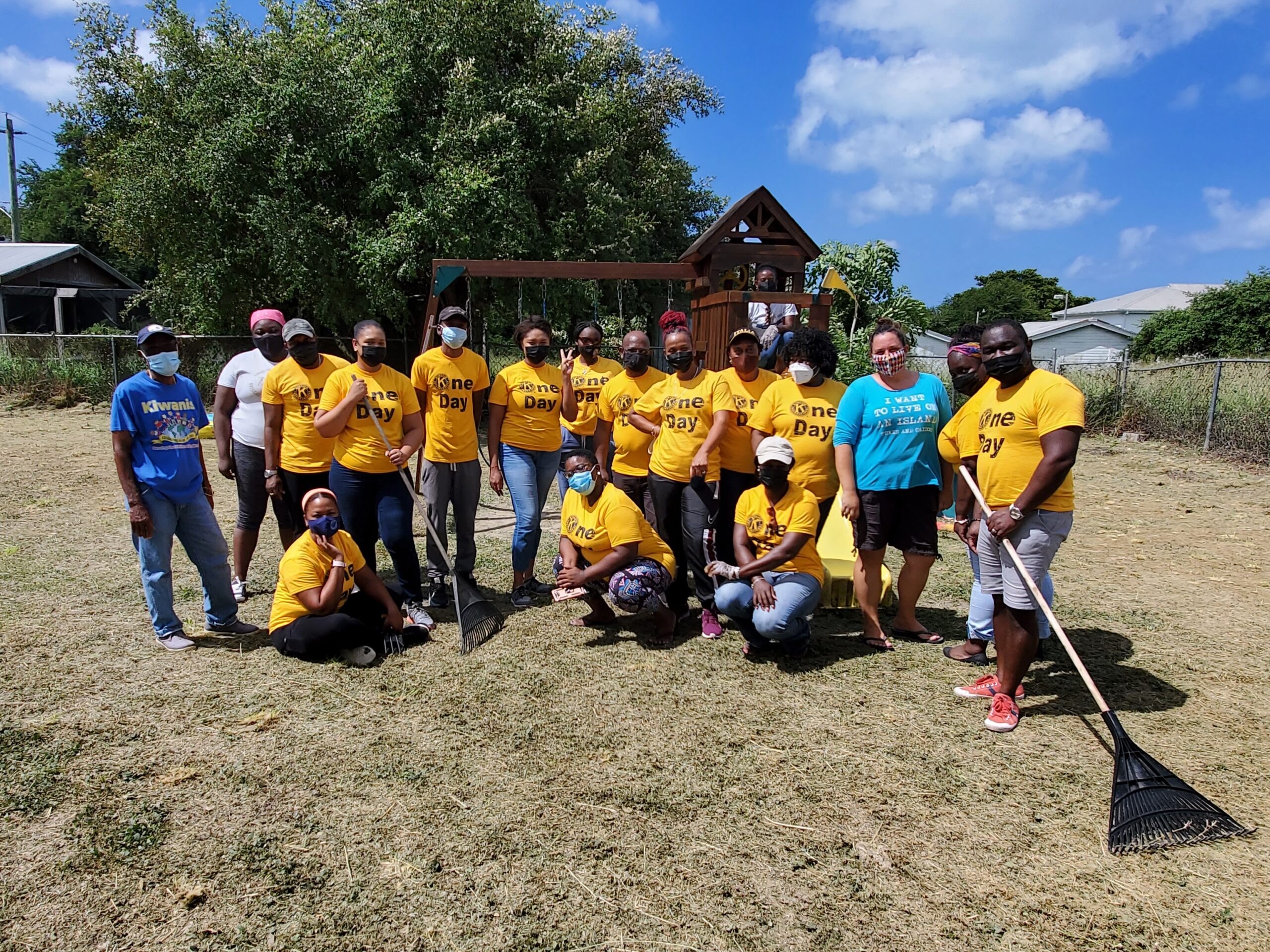 Members of Circle K Club within The University of The West Indies Five Islands and the Antigua State College also supported the initiative.

Kiwanis Club of St. John’s Antigua and Wadadli Young Professionals  have supported the Victory Centre in a previous one-day project held on October 26,  2018.