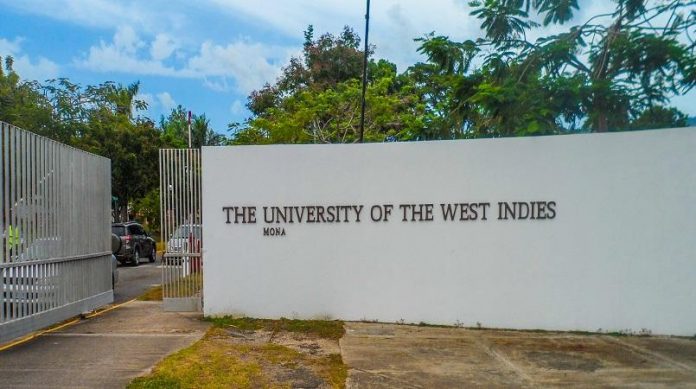 2023 is an important milestone year for The University of the West Indies (The UWI) as it marks 75 years since the official opening of its first Campus in Mona, Jamaica.

Saturday, January 7, 2023 has been declared “UWI Day”, and will be commemorated with a series of proclamations by some regional heads of state across the region, signalling the start of UWI 75th anniversary celebrations under the theme: UWI at 75. Rooted. Ready. Rising.

The date holds special significance for The UWI. On January 7, 1947, the governing body of the University College of the West Indies—a branch of the University of London intended to serve British colonies—assembled for its first meeting in the House of the British Council in Jamaica.

It was at this first meeting that a decision was taken for lands at Mona, Jamaica to be used for establishing the first campus of The University of the West Indies.

One year later, on October 4, 1948, the Campus welcomed its first class of 33 medical students.

“It’s a chance for alumni, faculty, staff, students, partners and our wider community to celebrate their connections to our beloved UWI.

We also welcome interested corporate partners, through myriad opportunities available, to be part of the celebrations,” he added.

The UWI’s 75 th anniversary year will feature initiatives purposely designed and aligned to reflect on its past, confront the present, and articulate plans for its future across all five campuses as well as internationally, through partner associations and affiliates.

The first event carded following UWI Day is an Interfaith Convocation Service at the University Chapel at the Mona Campus on January 8.

The Service will be broadcast live via the University’s public information platform, UWItv.

The UWI community is invited to visit the anniversary website, www.uwi.edu/75 for the anniversary calendar which continues to be updated regularly, and also take the opportunity to share their UWI memories and experiences.