The 2021 World Series of Poker took place from September 30 until November 23 at the All-Suite Hotel and Casino in Las Vegas, Nevada. It saw some of the world’s most talented amateur and professional poker playing talent converge to battle it out for the opportunity to walk away with a coveted GGPoker UK WSOP gold ring or bracelet. If you missed out on the action as it unfolded in real-time or just enjoy looking back on some of last year’s most memorable performances at the table, continue reading to familiarise yourself with some of the best players of the 2021 WSOP. 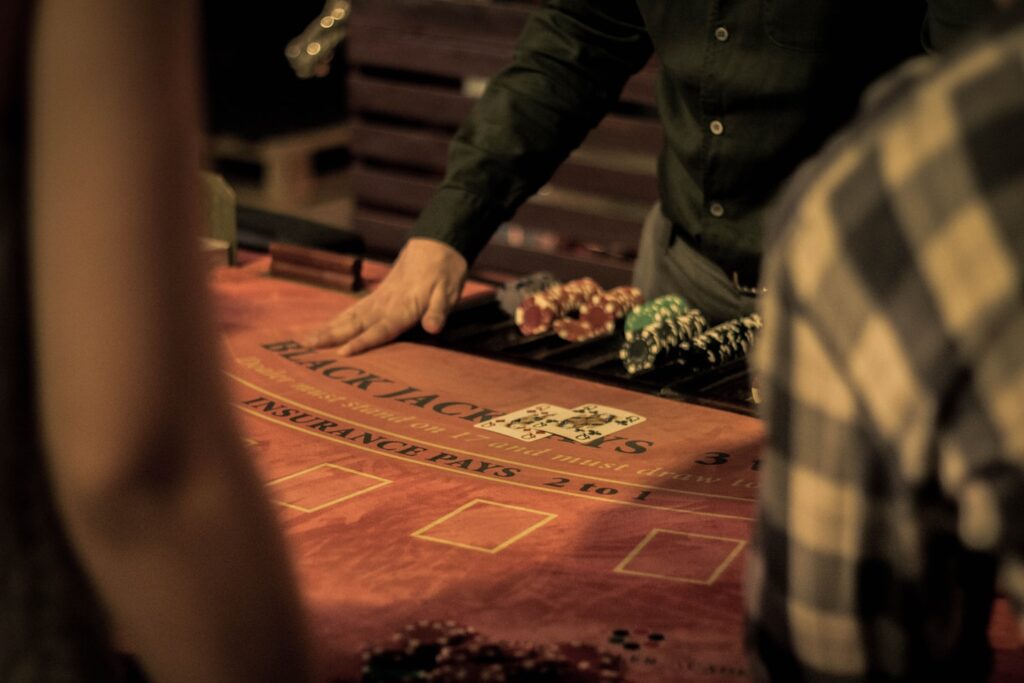 In 2021, Josh Arieh was the lucky recipient of the 2021 WSOP Player of the Year. It is awarded every year to a poker player that the tournament believes achieved an outstanding performance from start to finish by coming out on top in a number of categories. The part-time poker player making a comeback after a 16-year drought may not have necessarily been a frontrunner for the coveted award from the beginning but by taking a look at his statistics from last year’s events, he is more than deserving of the title. It comes as the professional poker player collected his third WSOP bracelet during Event #39 $1,500 Pot-Limit Omaha, appeared in the $50,000 Poker Players Championship final table, and picked up his fourth WSOP bracelet during Event #66 $10,000 Pot-Limit Omaha Hi-Lo Championship. It resulted in 12 cashes, upwards of $1.1million in tournament winnings, two WSOP bracelets, and, perhaps most importantly, the title of the 2021 WSOP Player of the Year.

Michael Addamo may be known for collecting fix-figure payouts in the process of dominating online poker rooms, but 2021 was the year that the Australian poker player proved that he is also a highly skilled live poker player with two WSOP bracelets and a staggering $8.3 million in live career winnings under his belt at just 28 years of age. During last year’s WSOP, however, he ultimately defeated Kevin Rabichow in heads-up play to win Event #87 $10,000 High Roller No-Limit Hold’em in what was one of the final wins of the tournament. It resulted in him walking away with a $1,958,569 cash prize, a WSOP bracelet, and the unofficial title as one of the most promising professional poker players to play throughout the entire tournament with his total career winnings now standing just short of an impressive $17.7 million.

The 2021 WSOP Event #10 $1,000 Super Turbo Bounty No-Limit Hold’em was a one-day freezeout tournament that lasted for 16 gruelling hours, attracted 1,640 interested players, and generated a $1,408,870 prize pool. It was Michael Perrone, however, that rose to the top to claim victory and, in doing so, walked away with a WSOP bracelet and a cash prize of $152,173 to take his total career earnings from live tournaments to $738,495. It came just a number of months after the professional poker player finished in sixth place in the $3,500 World Poker Tour at Choctaw earlier in the year.

The 2021 WSOP showcased some of poker’s greatest talent take to the stage in the form of both experienced and inexperienced players. It was ultimately Josh Arieh, Michael Addamo, and Michael Perrone, however, that stood out from the crowd and emerged as some of the best players to grace the tournament at the Rio All-Suite Hotel and Casino in Las Vegas, Nevada.