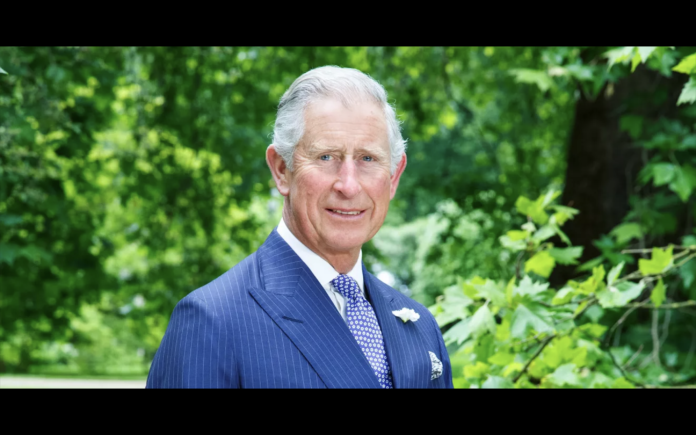 HRH The Prince of Wales, with the University of Cambridge, to launch Climate Action Scholarships for students from small island nations.

The new scholarships – announced today by the Universities of Cambridge, Toronto, Melbourne, McMaster and Montreal will support students from small island nations to address climate change.

The Climate Action Scholarships are being launched to coincide with Commonwealth Day and recognise the disproportionate effects of climate change on Small Island Developing States (SIDS), many of which are part of the Commonwealth.

The scholarships are spear-headed by The Prince of Wales and will support students on courses that engage with sustainability, helping them develop their existing skills and knowledge to address the effects of climate change in the countries they come from.

“St Vincent and the Grenadines is extremely grateful for the splendid initiative of the Prince of Wales to secure 55 scholarships (40 undergraduate and 15 post-graduate) through the University of Wales Trinity St. David. The Prince of Wales acted swiftly on this package of scholarships, valued at £4.5 million, in the aftermath of the volcanic eruptions on St Vincent in April 2021. Thanks again to Prince Charles for his love and concern for our people, especially the young”.