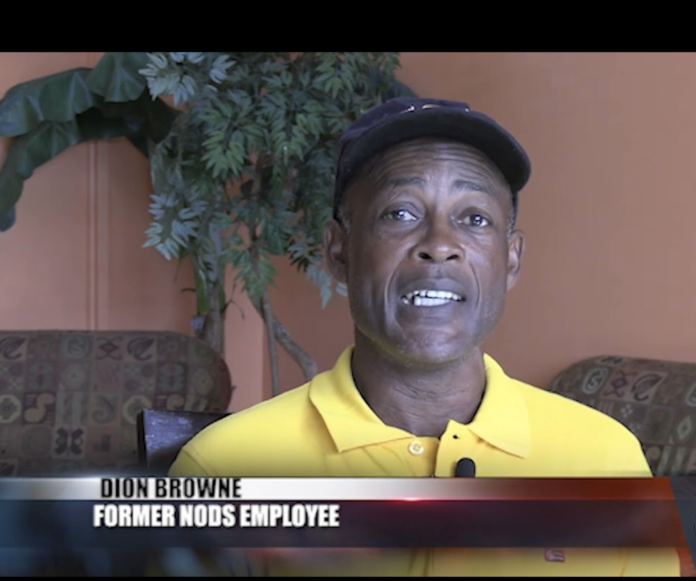 Former relief manager at the National Office of Disaster Services, Dion Browne is demanding compensation after the Appeals Court overturned his larceny conviction.

The case went to trial and a magistrate convicted the men September 2019.
Browne appealed his conviction and last month the court of appeal set aside the magistrate’s decision.

The appellate court also decided not to order a retrial of the matter. (STATE MEDIA)

Dion Browne of All Saints was also charged with Larceny of a quantity of food and household items, the property of NODS, valued at EC $3,105.20.

He was further charged with Receiving of the said items, knowing them to have been stolen.

Browne was also found guilty and was sentenced some time prior in the Magistrate’s Court.

Last Friday, Justice AnnMarie Smith ordered Waldron to pay $3,000 by the end of this
month or spend six months in jail.

He is expected to pay the other $7,000 by the end of August or face 12 months behind bars.