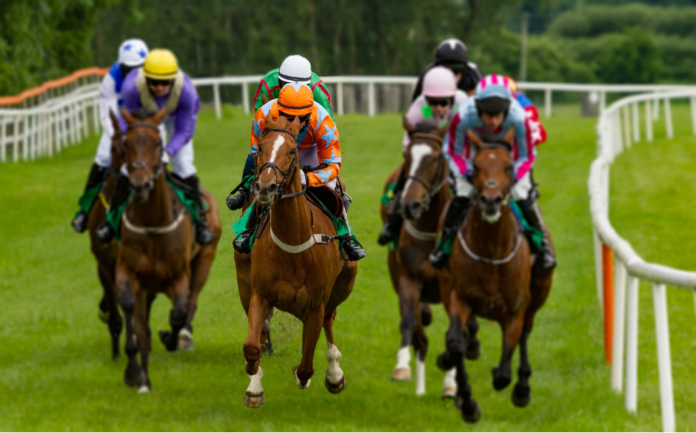 When it comes to the Cheltenham Festival, the Gold Cup is the one that every trainer wants to win. These are the men and women who devote their lives to preparing horses for the biggest races, and to land success in as high-profile a race as the Gold Cup is the holy grail for any trainer.

With the 2021 Cheltenham Festival just around the corner, you can bet that all the leading trainers in horse racing will be putting in long hours to ensure they have the best chance of boasting a winner come March 19th.

Let’s take a quick look at some of the horses that could land victories for the sport’s best trainers when Gold Cup Day at Cheltenham finally rolls around.

The question on everyone’s lips is whether or not Al Boum Photo can emulate the likes of Arkle and Best Mate by winning a third Gold Cup on the spin. It took a fine performance from Mullins’ horse last year to hold off Nicky Henderson’s Santini, and this year’s Gold Cup odds suggest that many think Mullins’ horse will do the same again.

Of course, Mullins has more up his sleeve than just Al Boum Photo. The form of Kemboy must not be overlooked, and the smoke screen provided by Al Boum Photo’s fame and expectations could well work in Kemboy’s favour. Other Mullins entries include Melon, Allaho and Burrows Saint, although it is still unclear how many will end up being raced in the Gold Cup.

This year’s Cheltenham Festival marks nine years since the last time Henderson landed a Gold Cup winner, a fact that would’ve been hard to believe when Bobs Worth crossed the line in first place back in 2013. But Henderson might just fancy his chances with Champ, who produced a stunning late revival last year to win the RSA Novices’ Chase.

Champ is Henderson’s lowest-priced horse, but there is still the small matter of last year’s runner-up Santini, who has gained little traction in the betting so far. Champ and Santini appear to be Henderson’s only Gold Cup entries, but they are two strong contenders, and it wouldn’t be a shock to see either of them break Henderson’s barren spell in the race.

Another strong contender for the Gold Cup is A Plus Tard, trained by Henry de Bromhead. The Irishman has never landed a winner in the Gold Cup, but you feel it is only a matter of time given de Bromhead’s undoubted class as a trainer. A Plus Tard is in with a good shout, and only sits behind Al Boum Photo and Champ in the betting odds.

De Bromhead’s other entry is Minella Indo, a horse that has stuttered recently after a couple of good wins towards the end of 2020. That said, the eight-year-old could still prove to be a decent each-way bet. It’s fair to say that de Bromhead’s stable is one to look out for at this year’s Festival, and the Gold Cup is no exception.

After a sensational victory in the King George VI Chase at odds of 20/1, Paul Nicholls will be hoping that Frodon can repeat the trick in the Cheltenham Gold Cup. Of course, the day four showpiece is a different kettle of fish altogether, but if Frodon can upset the odds to such a degree in winning the King George, there’s no real reason why he couldn’t do the same in the Gold Cup and land Nicholls his first Gold Cup win since Kauto Star in 2009.

Nicholls’ only other shot at Gold Cup glory is Real Steel, but the eight-year-old is priced at long odds. However, Real Steel was similarly unfancied last year and ended up coming home in a respectable sixth place, so you just never know.