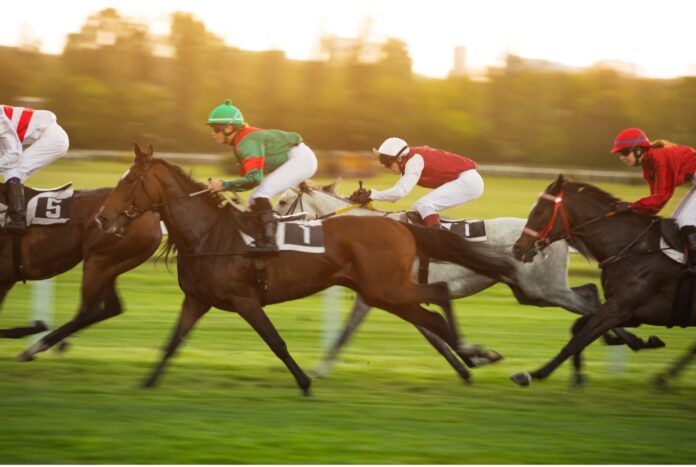 There are few races as prestigious as the Cheltenham Gold Cup. Every year, the sport’s best jockeys, trainers and owners converge on Prestbury Park for the Cheltenham Festival, and the Gold Cup is the one they all want to win in exacta bet in horse racing.

At the 2021 Festival, there was a slightly different atmosphere surrounding the race due to lack of spectator presence, with the race taking place behind closed doors. The coronavirus pandemic has hit horse racing hard, but come the 2022 Cheltenham Festival, we should see the stands packed to the rafters once again, and the Gold Cup will be a hugely anticipated event.

With that in mind, let’s take a look at a few who the horse racing betting sites are tipping to be strong contenders for the Gold Cup when March rolls around.

It stands to reason that Minello Indo is being tipped by many to defend his Cheltenham Gold Cup crown, having won the race earlier this year. Trainer Henry De Bromhead is operating at the top of his game at the moment, and there’s every reason to think he will have another cracking campaign this time around.

It’ll be interesting to see who rides Minella Indo in the 2022 Gold Cup? Will Jack Kennedy be given the chance to replicate his success, or will Rachael Blackmore get the nod? Only time will tell.

Speaking of Rachael Blackmore, she ended up on the wrong De Bromhead-trained horse in last year’s Gold Cup, ultimately finishing second on board A Plus Tard, whilst Kennedy and Minella Indo stole the spotlight. Nonetheless, A Plus Tard is a fantastic performer, and most horse racing fans and pundits will be expecting him to put in a strong display for the 2022 showpiece.

It must be remembered that, despite coming up short in the Gold Cup back in March, A Plus Tard still finished ahead of two-time defending champion, and pre-race favourite, Al Boum Photo. He is a gelding of immense quality, so rule him out at your peril.

There was disappointment for Envoi Allen at the 2021 Cheltenham Festival, as the hot favourite for the Marsh Novices’ Chase fell in the early stages of the race. Having been seen as one of the Festival’s bankers, the seven-year-old’s fall shook the racing world, but it hasn’t stopped the De Bromhead-trained gelding from being tipped as a contender for the Gold Cup next year.

Following that blow, Envoi Allen was pulled up in Punchestown on his final outing of the season, and it’s clear the horse’s connections have work to do if he’s to be in tip-top shape for Cheltenham.

Initially, Monkfish had been held as the hot favourite to have a stellar season and contend for the Gold Cup, but sadly the Willie Mullins-trained horse will not play any part in the coming campaign having suffered a tendon injury. It’s a huge blow for Mullins and co. given Monkfish’s supreme talent. Let’s hope he can come back fit and fighting before too long.