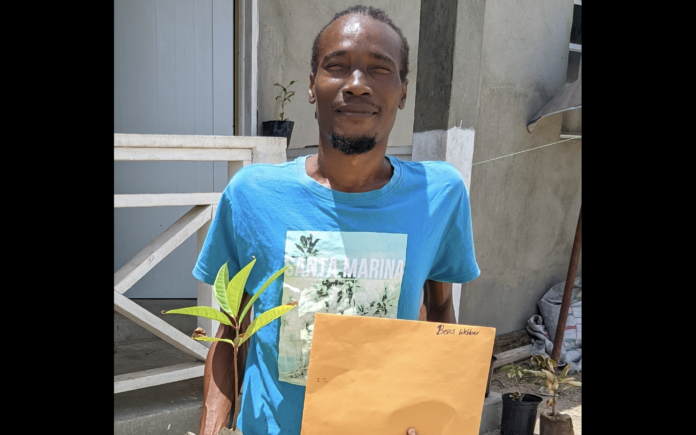 On Wednesday June 29th, ten additional families received the keys to their newly rehabilitated homes under Phase 2 of the Housing Support to Barbuda Project led by the Government of Antigua and Barbuda through the strategic guidance and financial contribution of the EU and implemented by the United Nations Development Programme (UNDP) Barbados and the Eastern Caribbean.

These ten homes are part of 84 homes being provided in the final stage of the €5 million-euro project to repair and rebuild homes that were either destroyed or severely damaged during the passage of Hurricane Irma in September 2017.

A total of 104 houses are being refurbished or rebuilt. Speaking on behalf of the EU, Ambassador Malgorzata Wasilewska noted, “The European Union engagement with the region remains strong. Providing shelter and rebuilding stronger houses for those who lost them as a result of climate events is for us a way to add on to the resilience that the region has always shown”.

Ugo Blanco, Deputy Resident Representative for UNDP explained, “With the support of a steadfast partner like the European Union, we continue to support the Government’s goal of building forward and boosting the resilience of Antigua and Barbuda.

For the region to continue on its path to achieving the Sustainable Development Goals, improving regional resilience is paramount to ensuring the Caribbean can move forward despite its intrinsic vulnerabilities.” Approximately 95% of the buildings were damaged on the island with Barbuda being classified as uninhabitable directly after the hurricane. But 5 years later, life is looking up in Barbuda thanks to the European Union’s support and the work of the Government.

Ambassador Dr. Clarence Henry, representative of the Office of the National Authorizing Officer (ONAO) stated, “We are happy to have played an important role in improving the quality of life for beneficiaries who met the criteria. The EU funds could not bring relief to everyone, but the assistance was greatly welcomed by recipients. Many lessons were learnt, and the Beneficiary Selection Committee (BSC) performed admirably in concert with the UNDP and the contractor.

We remain grateful to the EU for responding to the Administration’s request for assistance to combat the numerous housing challenges in the aftermath of devasting hurricane Irma on Barbuda.” But new homes are not the only component of the resilience building. In addition to the handing over of keys and in collaboration with the Department of the Environment, over one hundred fruit trees were distributed to the beneficiaries under the greening component of the Project.

The environment is severely impacted by these severe weather systems and trees are not immune, actually in recent years, more tree cover is being impacted by the storms.

United Nations Development Programme Barbados & the Eastern Caribbean Reduced tree cover can also increase the negative impacts of storms not to mention the impact reduce trees have on carbon and supporting livelihoods. Beneficiaries were also taught various planting and nurturing techniques including grafting and budding.

As exogenous threats like COVID-19 continue to impact the region, it is vital that developmental efforts continue to reinforce the need for regional resilience, building forward better and bolstering livelihoods for traditionally vulnerable groups.

UNDP, in partnership with governments and stakeholders, remains dedicated to the advancement of inclusive and sustainable development throughout the region.

This intervention is part of the work of UNDP Barbados and the Eastern Caribbean in its commitment to promoting economic diversification, job creation and resilience with the “Blue Economy for Green Islands” vision. 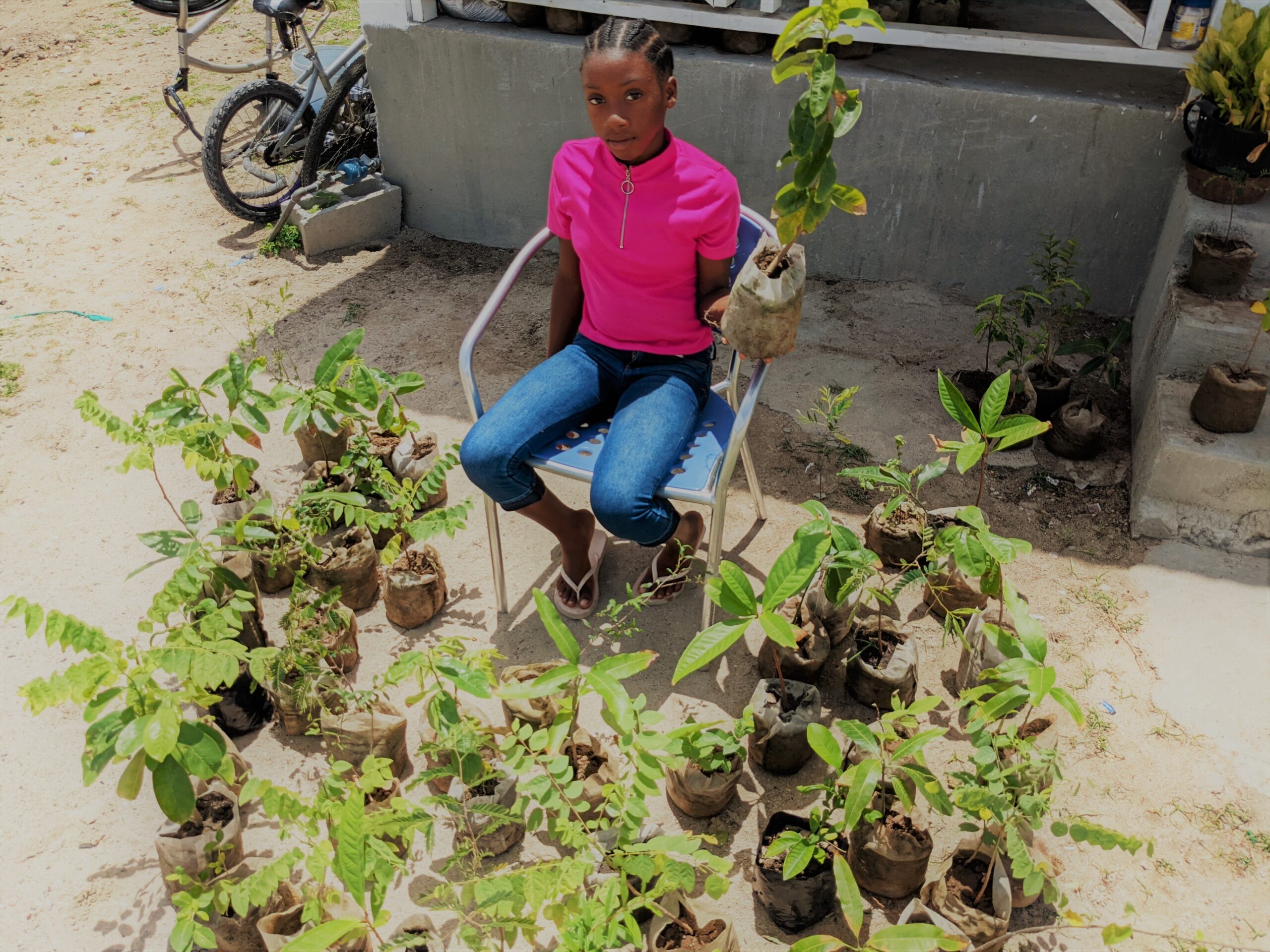