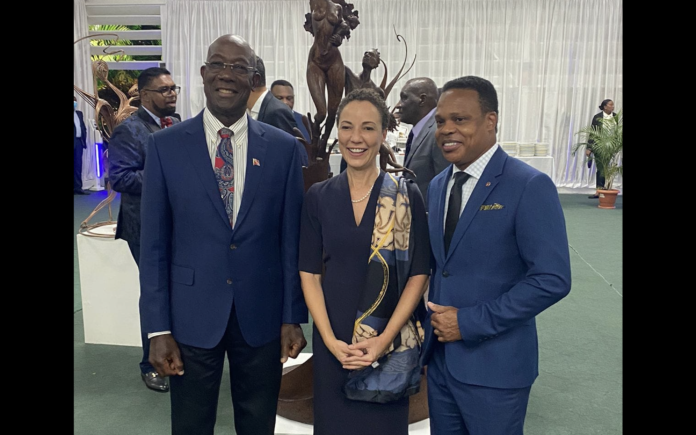 JAMAICA OBSERVER: There is a cloud over Kamina Johnson Smith’s candidacy for the job of secretary general of the Commonwealth. This cloud had been formed long before the Andrew Holness Administration was “approached” to field Johnson Smith as a candidate.

Of course, clouds can yield to a bright sunny day. Once “enstooled” in Marlborough House — as she was recently in Ghana by the Akropong tribe — the power will be in her hands to embark on a brighter day.

I was certainly surprised by the news of Johnson Smith’s candidacy for the Commonwealth job. My first reaction was that the Government of Jamaica must have done its homework and received the support of other members of the Commonwealth, including the leadership of Caricom; I later learnt of Caricom’s position.

According to a communique of the 33rd Inter-Sessional Meeting of the Conference of Heads of Government of the Caribbean Community, March 1-2, 2022 (Belize), the regional body “expressed overwhelming support for the re-election of Baroness Patricia Scotland”. Incidentally, Prime Minister Holness was represented at that meeting by Minister Johnson Smith.

It has since been made clear that each member will vote as it finds fitting. A better option for Jamaica would have been to consider abstaining from the vote at the upcoming Commonwealth meeting instead of fielding a candidate. Why? Such a move would have allowed Jamaica to walk the tight rope of exercising its right to make a sovereign decision without further deepening the wounds of regional disintegration. Instead, in every capital of Caricom, the lyrics from Jah Cure’s King in The Jungle seem an apropos refrain: “[T]o divide and rule, is their only plan, their only plan…” 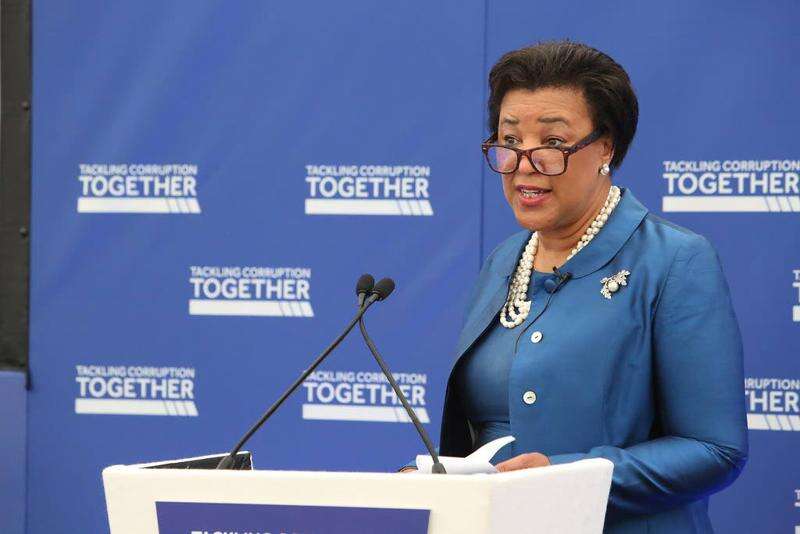 Jamaica was very likely to have been approached by those in the halls of power in Westminster and given the assurance of strong support, with little care for our regional integration process. This attitude is not new. This attitude has been discussed in Hilary Beckles’ latest book, How Britain Underdeveloped the Caribbean. An integrated region doesn’t serve the interests of the metropole.

Whether Jamaica’s decision is a minor or monumental error, Baroness Patricia Scotland’s decision to continue to fight for a job for which she has lost considerable support is concerning, to say the least. The British thing to do is for her to step aside, if only to allow the institution to be freed of the disrepute brought on by allegations of mismanagement. This is bigger than personal aspirations. This is bigger than the traditions of a complete term.

On the other hand, Johnson Smith has been generally regarded as a worthy candidate. Gaston Browne, the prime minister of Antigua and Barbuda who railed against Jamaica’s decision to field a candidate, made clear that under different circumstances Johnson Smith would be a great candidate for the job. It is unfortunate, therefore, that a journalist from a popular Jamaican radio station would find it okay to say that Prime Minister Browne “should mind the business of the Eastern Caribbean”.

Excellent credentials aside, Johnson Smith lost an opportunity to show grace, diplomacy, and tact in the manner she rebuffed Baroness Scotland’s overtures for her to withdraw. Johnson Smith’s response reminded me of a popular meme of a Jamaican man hilariously declaring, “Dat nah go happen, dat will never happen.”

Another concern which has not been given much attention is whether a successful Johnson Smith will simply complete the Caribbean’s term at the helm. Put differently, will she simply serve for two years and then allow an African candidate to take over in 2024, or will she be allowed to seek two full terms? One thing is certain, the traditions of the Commonwealth have been disrupted and that’s not a bad thing.

Having agreed that Johnson Smith is a qualified candidate for the job of Secretary General of the Commonwealth, the issue of the cloud remains. The cloud hovering over Johnson Smith is that of Jamaica’s foreign policy agenda. An agenda which has been questioned repeatedly over the last few years in the local press, including comments from Curtis Ward, a former diplomat. To be clear, Jamaica’s foreign policy decisions do not begin and end with Johnson Smith, but she certainly plays a key role in the determination and execution of said decisions.