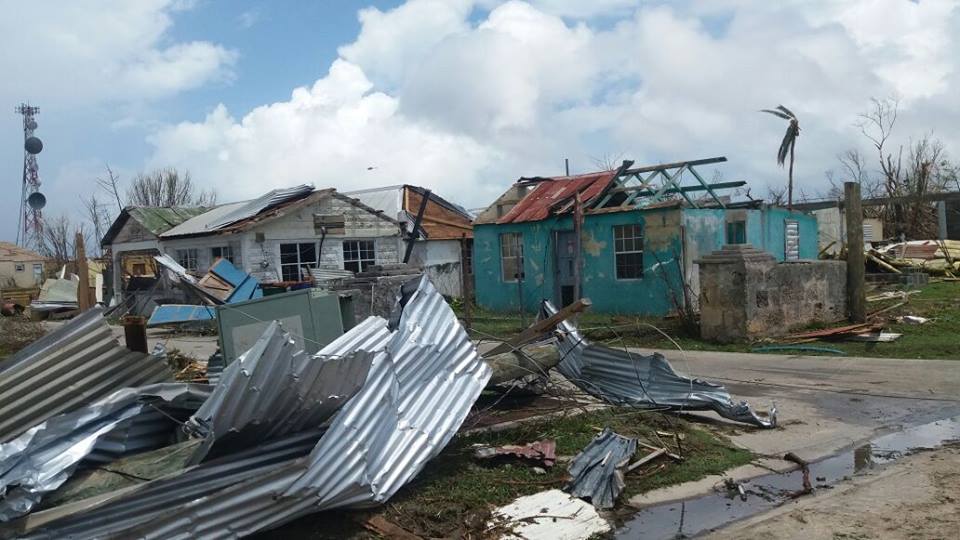 Top scientists with the Colorado State University say the season may not be as dangerous as earlier predicted and that a near-average season is likely, with 14 named storms, of which six would become hurricanes. A tropical storm becomes a hurricane when its wind speed reaches 74 miles per hour (mph).

They said the reason for the revised predictions is that seawater in the eastern Atlantic Ocean is unusually cold for this time of year and in addition, a weak El Niño could also form later in the year, which tends to suppress Atlantic hurricane development.

But CDEMA executive director, Ronald Jackson, speaking at a news conference, said regional countries, particularly those that were several impacted by Hurricanes Irma and Maria when they passed through the Lesser Antilles last September, should take all necessary precautions to save life and limb.

He said CDEMA and other stakeholders had staged an event late last month “sharpening our capacities for dealing with disaster issues,” acknowledging that “there’s work to be done.

“We want our member states and citizens to be able to recognise that we are exposed not only to hurricanes…but there are a number of other challenges and threats that we are grappling with as a region”.

Jackson said it was necessary for the region to continue to strengthen its capacity to deal with such disasters, adding “we remain very confident in the regional response mechanism as vehicle for providing coordination support to member states”.

He said it has been tried tested and proven “and it has been hailed as a piece of innovation, not only in the Caribbean but across the globe and we have confidence in it and its partners at the regional level”.

He told reporters that the “key” lessons out of last year was that in the immediate aftermath of the passage of the hurricanes the “main communication that stood up and that functioned and provided critical information on all the countries would have been the amateur radio operators.

“Here I want to put a personal plug for young people to join these particular organisations. In the age of technology that there is something that is very attractive to the youth and we want the youths supporting the comprehensive disaster management (CDM)…get involved in amateur radio operations..”.

Jackson also indicated that while efforts had been made to get member countries prepared for the season through the “preparedness audit” unfortunately “only five of our member states completed the audit.

“By all means this is not what we would want. The CDEMA is encouraging our member states to ensure that those who have not yet done so that they do so quickly because it allows us to be able to look at the on hand capabilities of the states and helps us to look at the predictable support that could come based on their gaps.

“So we are encouraging the states, more than ever, that they need to complete these audit instruments,” he said.

Jackson said a number of meetings and training programmes with stakeholder partners and others are scheduled for this year including one of the Regional Preparedness and Response partners of the Caribbean Community (CARICOM).

He said CDEMA would also be partnering with the World Food Programme to host a conference on food security.