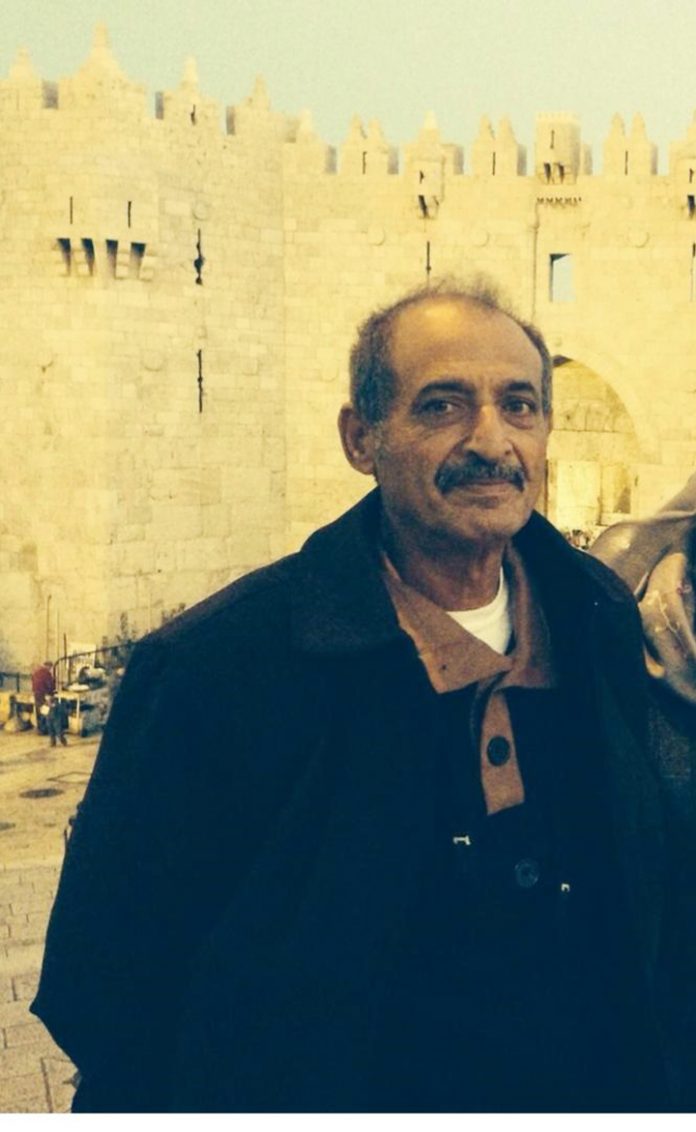 Mohammed “Sammy” Dias, owner of Sammy’s Supermarket, will be laid to rest today following a service of thanksgiving at the Barnes Funeral Home chapel.

The 67-year-old, died on February 4 after a brief period of illness and residents on the island, especially customers have been mourning his death.

Dias’ Supermarket, located on lower All Saints Road, was opened in 1979 and many remembered him as a generous and humble man.

Saddam Dias, Mohammed’s son, recalls his father being a strict parent as well as a very helpful and compassionate man in his community.

Dias said his father went into business not necessarily to make money but to assist people wherever possible.

“He was just a humble man, he helped everyone he could. He was so down to earth he drove an old truck for 25 years,” Dias said.

He said on several occasions customers would visit the supermarket with insufficient money to purchase goods and his father would allow them various items for free.

Sammy was originally from Jerusalem and came to Antigua and Barbuda with his father in 1965. Sammy’s father operated a fabric store on High Street before deciding to return to his homeland, leaving his young son behind.

Sammy remained in Antigua and eventually took up employment as a cashier at Miami’s Supermarket, which was owned by his uncle. In 1978, the businessman returned to Jerusalem to marry his wife, Saredha Dias, and both later settled in Antigua.

In 1979, he took the decision to venture into business on his own by renting a supermarket on lower All Saints Road, two blocks down from Miami Supermarket. He later purchased the property from the Martin family.