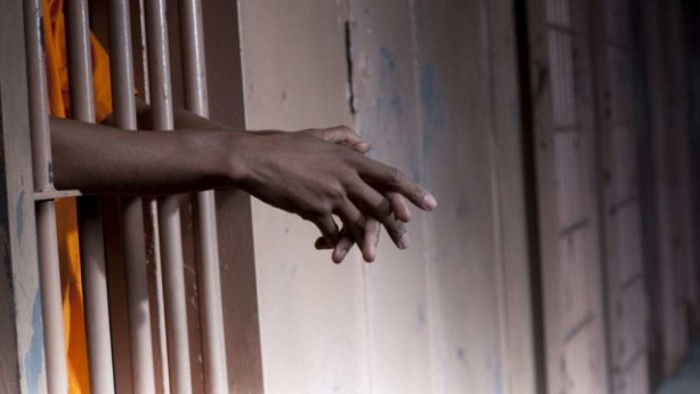 The police in Suriname have arrested several individuals suspected of being involved in terrorism activities.

Among the five suspects believed to be Muslim, who were nabbed Sunday are two Dutch nationals, allegedly brothers.

It is the first time ever that individuals were arrested here on suspicion of terrorist activities. Recently the country’s Criminal Code was amended to cover terrorism and financing of terrorism.

Sources indicate that one of the suspects is the son-in-law of Ronnie Brunswijk, a Member of Parliament.

Brunswijk confirmed that his daughter who was riding in the same car as the said suspects were also arrested, but since has been released.

The Ministry of Justice and Police in an official statement claim that so far there is no indication that the suspects were targeting a specific embassy or foreign interest.

However, it’s alleged that US ambassador Edwin Nolan was the target in an assault that was being planned.

UK provides thousands in grant funding to Antigua and Barbuda