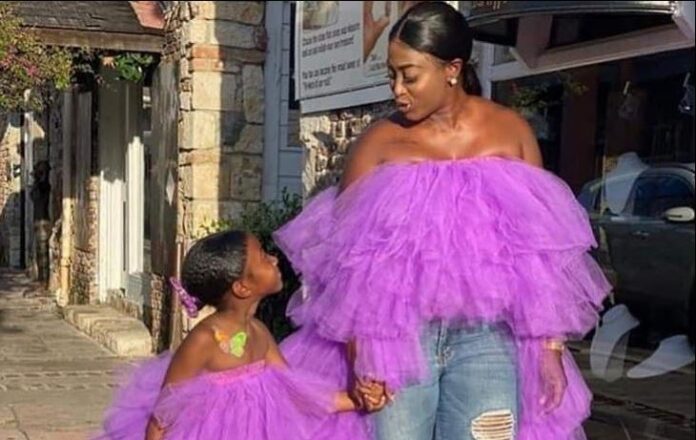 The family and friends ask your prayers for the full recovery of  Tenisha and her daughter.

The two were passengers in the vehicle which collided with a concrete pillar and claimed the life of former CEO of the Antigua and Barbuda Airport Authority, Stanley Smith.

A US publication reported that the woman and her daughter were pulled from the vehicle by a passerby, after it slammed into a concrete culvert before bursting into flames.

The Good Samaritans were however unable to save the male driver who was still trapped in the burning vehicle.

Some of what transpired was captured in this report from Local News 10.

Photographs of the apparent victims have been circulating on social media, including a post from a local family who are asking individuals to pray for her relative. 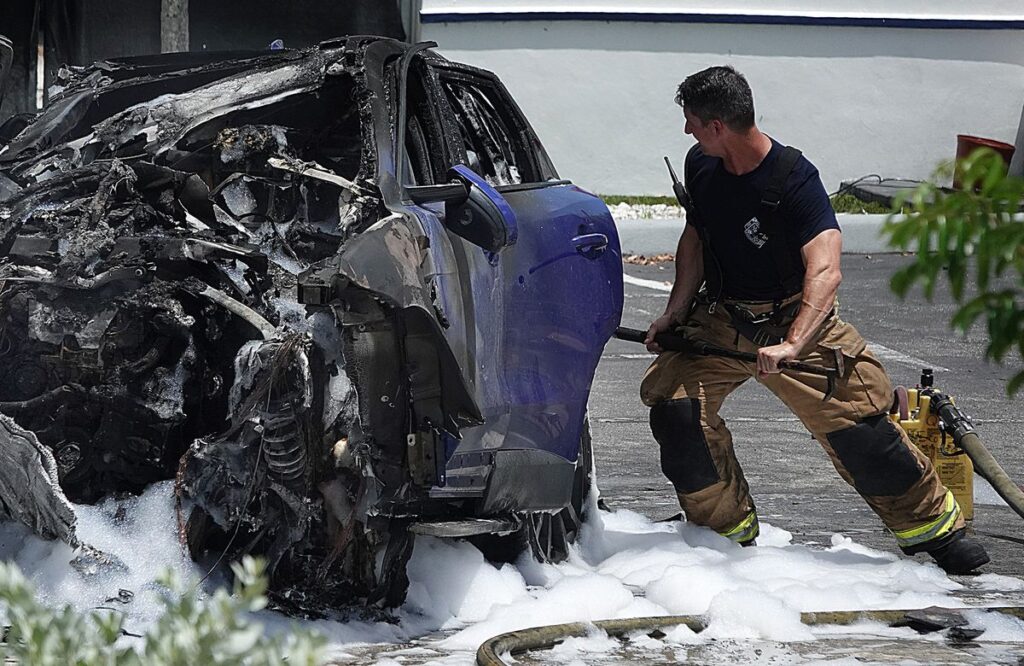