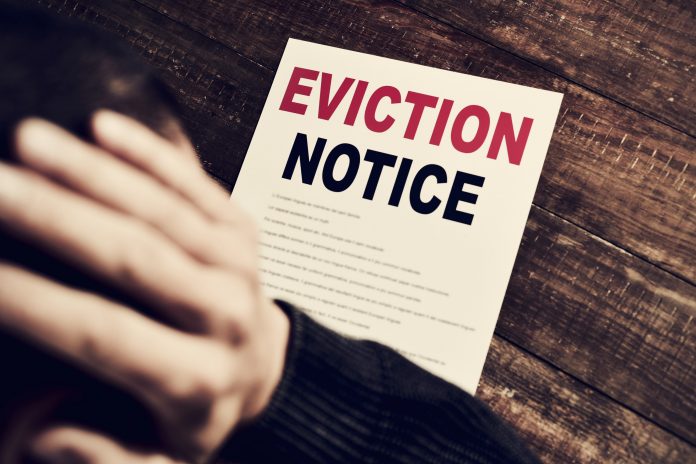 Cabinet Notes-The Attorney General informed the Cabinet that the furor expressed by disinterested persons, on radio especially, over the sale by the Social Security Administration of its abandoned property on Redcliffe and Market Streets, is unjustified.

It was abandoned after being declared unfit a second time, and the building was put up for sale following a valuation of EC$4.3 million. This valuation was published and the site put up for sale about one decade ago. It was purchased from the Social Security Administration by an Antiguan businessperson for $5.1 million dollars.

The Cabinet is of the view that the notice to quit, given to the tenants who occupied the first floor, was too short and has sought to extend that notice to a reasonable period.