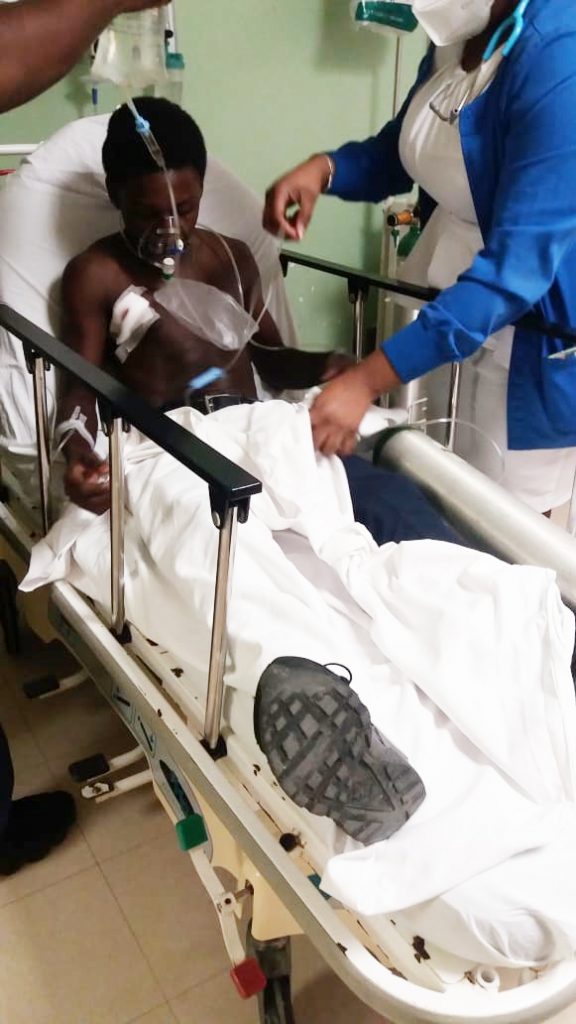 The 16 year old Clare Hall student charged for allegedly attacking another student from the school has been remanded to custody.

The teenager made his appearance in the juvenile court on Tuesday on a charge of wounding with intent to murder.

He was remanded to the Langfords Police station and is set to be transferred to another facility this week.

The injured student, Je-dourea King reportedly required emergency surgery at Mount St John’s Medical Centre after being stabbed in the chest with a pocket knife.

The Education Ministry, which is investigating the matter, is resolute it has a zero tolerance approach to acts of violence and bullying in schools.