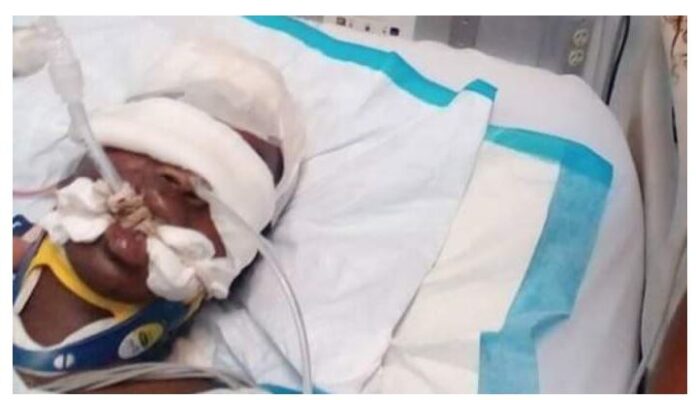 OBSERVER Newsco: A 16-year-old boy is in a comatose state at the Sir Lester Bird Medical Centre after a vicious attack by three other boys. CLICK HERE TO JOIN WHAT’S APP GROUP

After several surgeries for bleeding on the brain and a cracked skull, Jerkeem Jackson’s health is apparently not improving.

His mother Kerima Joseph said she arrived home at about 12.20pm on April 29 to see her son lying motionless at the side of All Saints Road.

“As I drove closer to my home, I saw my son laying at the side of the road unconscious. He had blood pouring from his head into the gutter.

“The neighbour said he saw some guys walking behind my son, they took up stones and bottles…they hit him in his head with a piece of asphalt. He was knocked unconscious and they continued to kick him about the face and head while he was on the ground,” she told Observer. 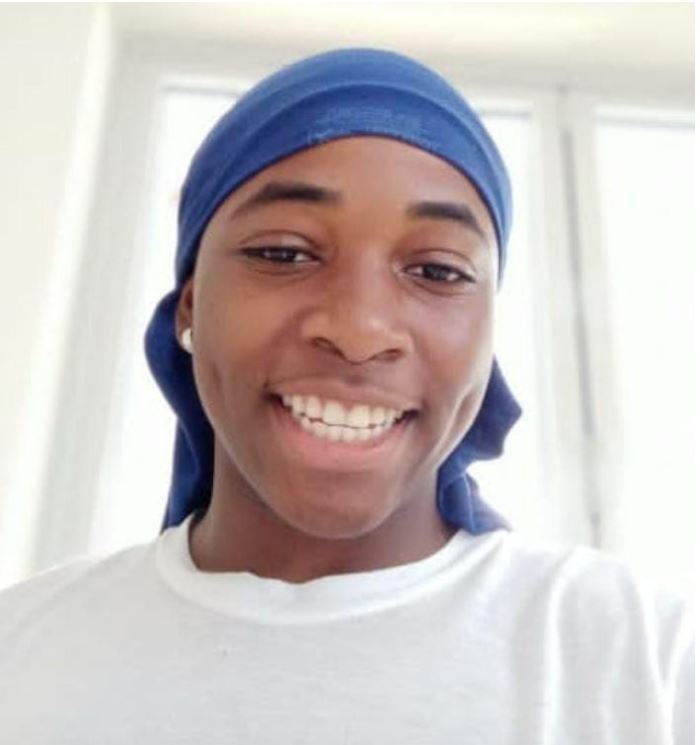 The neighbour said he tried to intervene but the assailants ran off. They stole Jackson’s phone and some money.

Footage from the neighbour’s surveillance camera confirmed the story.

“I looked at the video. We saw what happened. We know the boys who did it. Two of them have been held by police but not the other boy,” Joseph told Observer.

She also shared details of her son’s condition.

“He got an emergency craniectomy [a type of surgery to remove a portion of the skull], they brought him to ICU where he is currently. His condition is very critical and the prognosis is that he may have right side paralysis,” the distraught woman said.

A neurologist is expected to perform another craniectomy but he must be paid before that surgery is conducted.

Jackson is currently breathing on a ventilator. He attended the Jennings Secondary School but left to learn specialised plumbing at the Antigua and Barbuda Institute of Continuing Education.