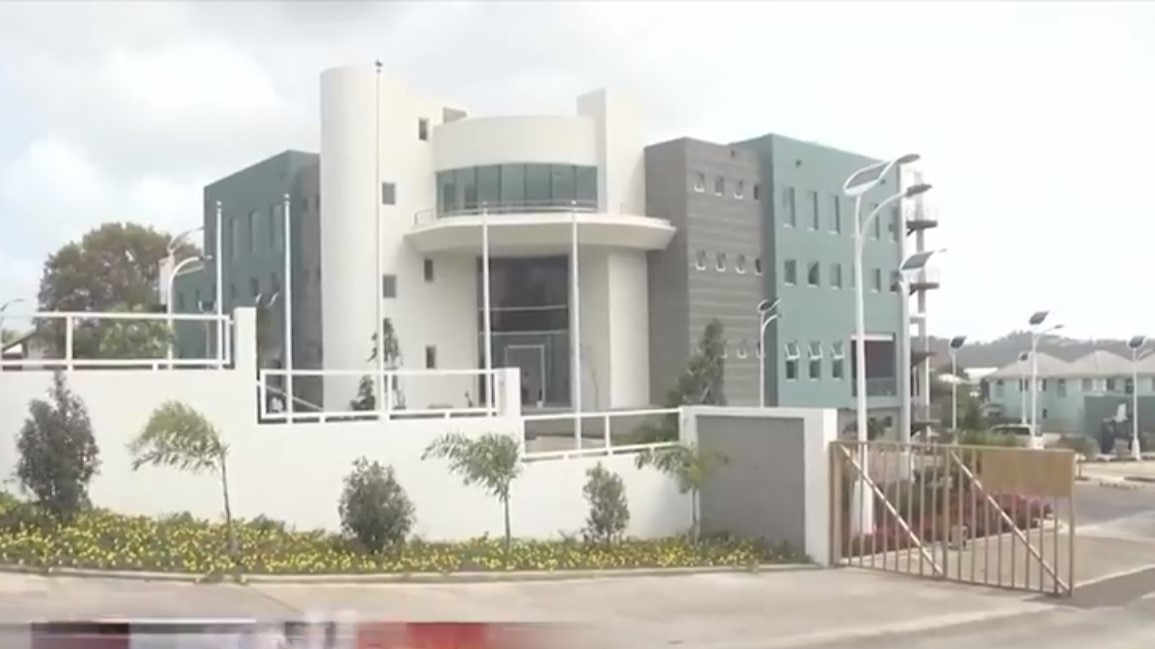 A two-person investigative team will look into the construction of the ADOMS Building which has been plagued by cost-overruns, the government announced today.

Yesterday, the Cabinet received a preliminary report and decided that that a quantity surveyor and an auditor will be confirmed as the investigative team once they accept, and they will be given terms of reference.

It was agreed that the probe is expected to last no more than 60 days, following which a written report is to be submitted to the Cabinet.

Construction on the building commenced in 2013 and was scheduled to last two years, until 2015.

The building is 80% to 85% complete in August 2018, or five years following commencement of construction, with several million dollars of cost overruns.

The ADOMS Board has been dissolved, Public Works has been asked to complete the building; therefore, the Project Manager is no longer required.