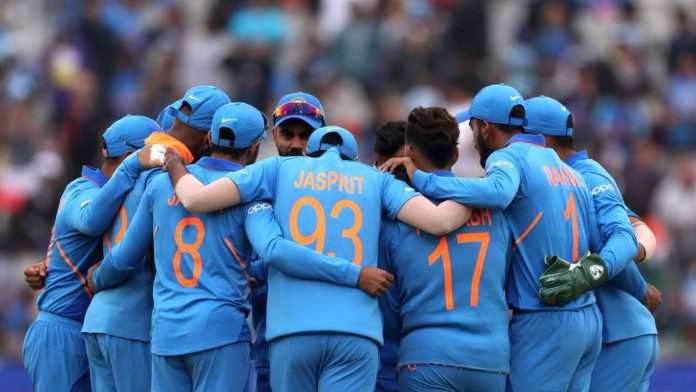 The Indian cricket team, currently in the Caribbean islands, has been given additional security after the Board of Control for Cricket in India (BCCI) informed the Antigua government about receiving an email that cited Virat Kohli & Co were in danger and their movements were being monitored.

A BCCI official in Mumbai told DNA that “the mail turned out to be a hoax email” but even then, all precautionary steps have been taken to ensure a fullproof security for the team.The email came at a time when Team India was busy playing a warm-up match against West Indies ‘A’ at the Coolidge Cricket Ground in Antigua.In fact, some reports also suggested that the email was first sent to Pakistan Cricket Board (PCB) about a possible attack on Team India in the West Indies.

The Pakistan board, in turn, immediately informed the International Cricket Council and the Indian board regarding it.”We informed the High Commission in Antigua and they have in turn informed the local government over there. The security is being monitored and if need be it will be beefed up adequately,” a BCCI official said.

Under captain Kohli, the Indian team is currently focussing on its first outing of the inaugural World Test Championship that will commence from Thursday against the Windies at Sir Vivian Richards Stadium in North Sound, Antigua and Barbuda.