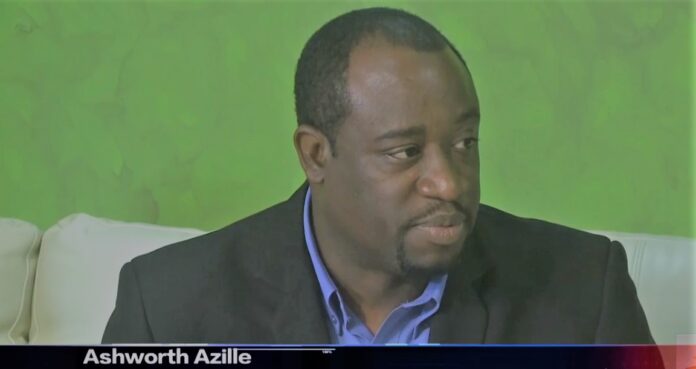 The Antigua and Barbuda Union of Teachers (ABUT) says it is encouraging teachers who were allegedly stripped searched by police officers investigating a robbery at a school to pursue legal action.

ABUT secretary general, Ashworth Azille, said the advice to pursue the legal action came after the police failed to respond to the allegations made by the teachers.

He said while the union itself could not take legal action on behalf of the teachers “we have made our legal counsel available to do that on behalf of each individual who was so affected by the actions of the police”.

Speaking on a radio station here Wednesday, Azille said he could confirm that the affected teachers would have met with the attorney “to work out all the details” regarding the pending lawsuit.

In October last year, several teachers at the secondary school claimed they had been violated by the police when they were stripped search after a teacher had reported that over EC$4,500 (One EC dollar=US$0.37 cents) had been stolen from her bag.

The teachers claimed that when the police arrived after classes had been dismissed 14 teachers, who were still on the compound were each made to strip naked and searched by a group of police officers.

In addition, the male and female teachers, were also made to squat in front of strangers.

”It is something …we are not relenting on because we feel very strongly that the actions of the police …were pretty much unprofessional…”.