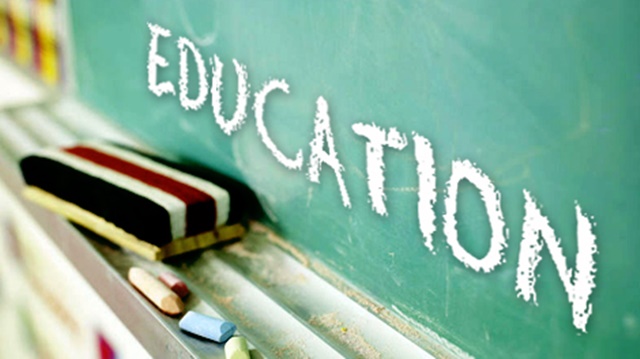 Ashworth Azille, president of the Antigua Barbuda Union of Teachers (ABUT), says that there was no way that the union would accept the 1 or 2 percent salary increase being offered by the government, for the teachers it represents.

In Azille’s defense, he referred to a promise made by Prime Minister Gaston Browne during the 2018 Budget Speech when he offered a 5 percent increase to all public servants and stated that that increase would not prejudice future negotiations.

Before then, the ABUT had asked for a 15 per cent increase over a three-year period — a proposal that Azille said had been submitted two years ago. He had stated that when a negotiation job is given to a government team and they come clearly as if they have no mandate, it is counter-productive to the process of good negotiations.

Azille added that the negotiating team’s inability to present any mandate at all, was prolonging negotiations at a disadvantage to the teachers.

According to Azille, negotiations are still underway and that the union has not lessened its resolve to get what was promised to them. He said that while the union is not trying to break the government’s back, the government has made an obligation to all public servants.