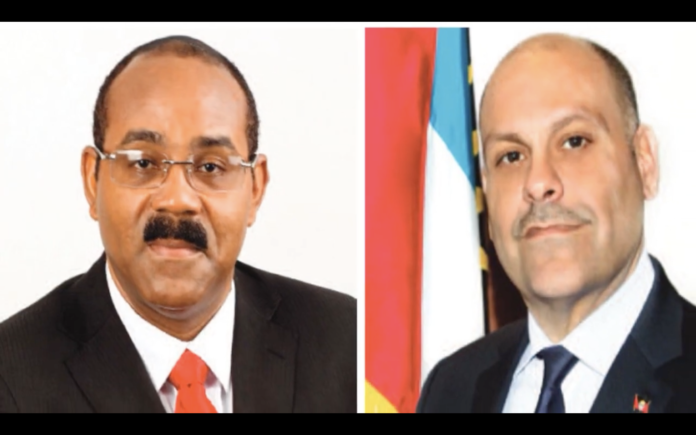 ABLP Stalwart James ‘Tanny’ Rose is criticising his own party for not including the incumbent member of St. Peter Asot Michael in an on going polling process.

Rose says Michael remains very much a comrade but was not mentioned by the Prime Minister as one of the persons being polled.

Browne has noted on several previous occasions that Michael will be replaced.

“We will be polling Regis Burton, Shermain Jeremy, Rawdon Turner to determine which of the three will be most viable to represent the Antigua and Barbuda Labour Party in the upcoming general elections,” Browne explained.

Jeremy, a former Carnival queen and Miss Universe contender, has previously said she is more than willing to step up to the plate as the ABLP’s candidate for St Peter.

A similar poll will be conducted for the St John’s Rural West constituency which is led by ABLP MP Londel Benjamin.

“In the case of St John’s Rural West, we have a representative that is advancing in age and we have to look at his continued viability,” Browne said.

“This is not an indication that a decision has been made to remove Comrade Benjamin; we would have discussed this matter with him and we have indicated to him that even if he is still the best option, we have no choice to move forward with him.

“If we poll and he is struggling to win the seat and he can’t win the seat then we have to have a conversation with him,” Browne added.