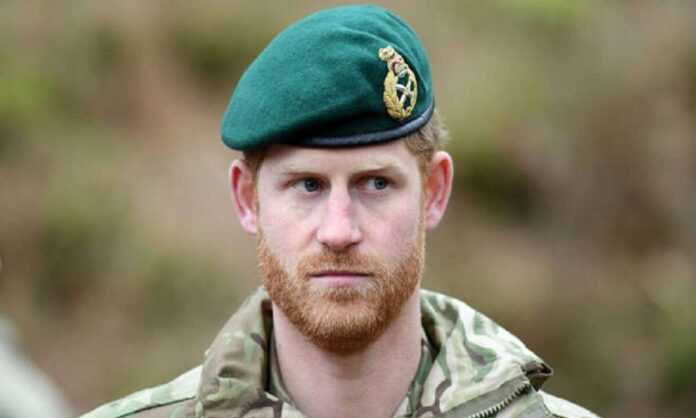 A senior Taliban official on Friday slammed Prince Harry after the royal disclosed he killed 25 people on military duty in Afghanistan and said it was like removing “chess pieces” from a board.

In his memoir to be released next week, Harry reveals the exact number of people he killed during two tours of duty, British media has reported.

“My number is 25. It’s not a number that fills me with satisfaction, but nor does it embarrass me,” he wrote in the book “Spare” due out Tuesday.

Anas Haqqani, a senior Taliban leader, criticised the Duke of Sussex over the remarks, saying those Harry killed were Afghans who had families.

“Mr Harry! The ones you killed were not chess pieces, they were humans,” Haqqani tweeted, accusing the prince of committing “war crimes”.

“The truth is what you’ve said; Our innocent people were chess pieces to your soldiers, military and political leaders.

“Still, you were defeated in that ‘game’.”

Harry served 10 years in the British military, rising to the rank of captain.

He carried out two tours of duty against the Taliban, first as a forward air controller calling in air strikes in 2007 and 2008, and later flying an attack helicopter in 2012 and 2013.

Cameras mounted on the nose of his Apache helicopter enabled him to assess his missions and determine with certainty how many he had killed.

He justified his actions using the memory of the 9/11 attacks in the United States and after meeting families of the victims.

Those responsible and their sympathisers were “enemies of humanity” and fighting them was an act of vengeance for a crime against humanity, he wrote in the book.

Harry has since voiced concern about his security due to his royal status and time fighting Islamist extremists.