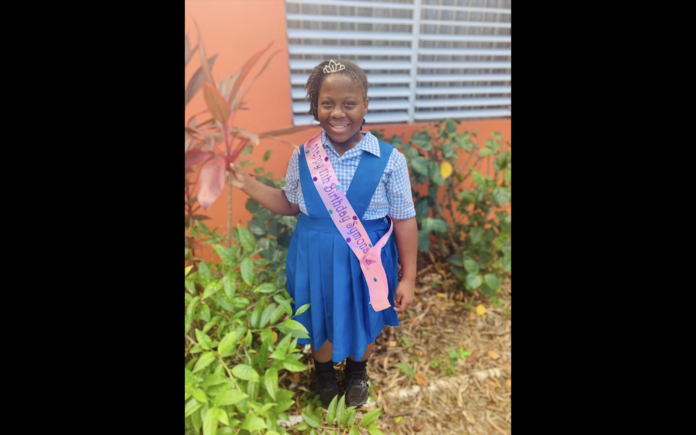 The 11-year-old was located late last night following a frantic search, however that information was disclosed to the public on Thursday morning.

According to reports, while shaken by the ordeal, she was seemingly unharmed.

Last night there was national panic and a wide scale search was launched to find the Mary E. Piggot School student.

She was last seen leaving the school’s complex at about 3pm. Following her usual routine, she then caught a passenger bus, however her parents say she did not come home.

Inside information indicates the child was located sometime after 11pm somewhere near her home in Browne’s Avenue.

Her whereabouts during the period of time she was missing have not been made public.