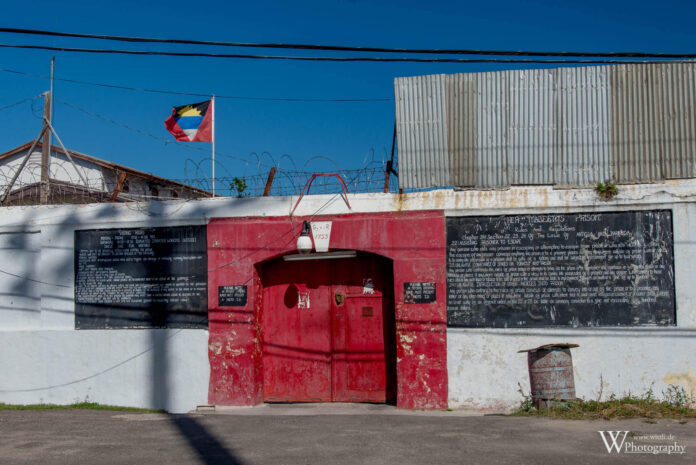 Attorney-at-law Leon Chaku Symister is raising concern about the death of Vurel Simon and asking whether an investigation has been launched into the incident.

Simon was on remand at His Majesty’s Prison for the murder of Police Officer Clifton Common, who was killed in the line of duty at St. John’s Police Station on Thursday, February 11, 2021.

After being charged with the capital offence, Simon was found dead in his cell months later – on December 22, 2021.

Symister notes that a post-mortem examination concluded that the inmate’s death was due to asphyxiation.

Despite the results of the autopsy, Symister says the Police have been silent on the issue, and a letter written to Commissioner of Police Atlee Rodney, requesting an investigation, has gone unanswered.

The attorney says about two months have passed since the correspondence was sent; and, to date, there has not even been an acknowledgment of receipt.

Symister says he intends to pen a second letter and include the original communication.

He says that, too often in this country, questionable incidents take place, and they seem to be swept under the carpet, denying individuals and their families the justice they deserve.