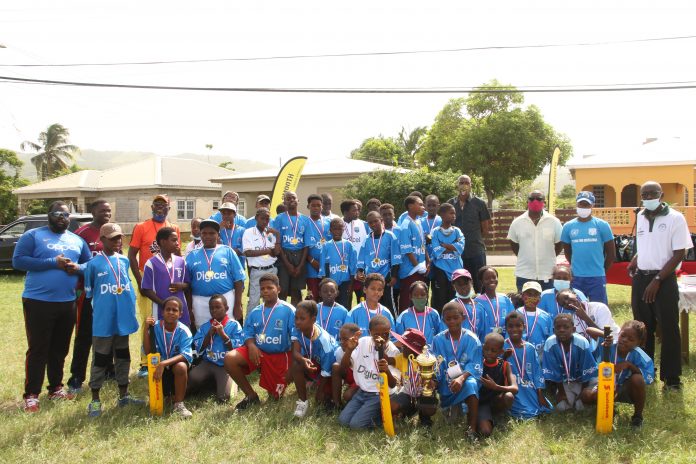 Cricket is synonymous with the Swetes community as West Indies cricket is infectious to the Caribbean.

So when the hard-ball version has been absent for the past five years something had to be done to revive it. 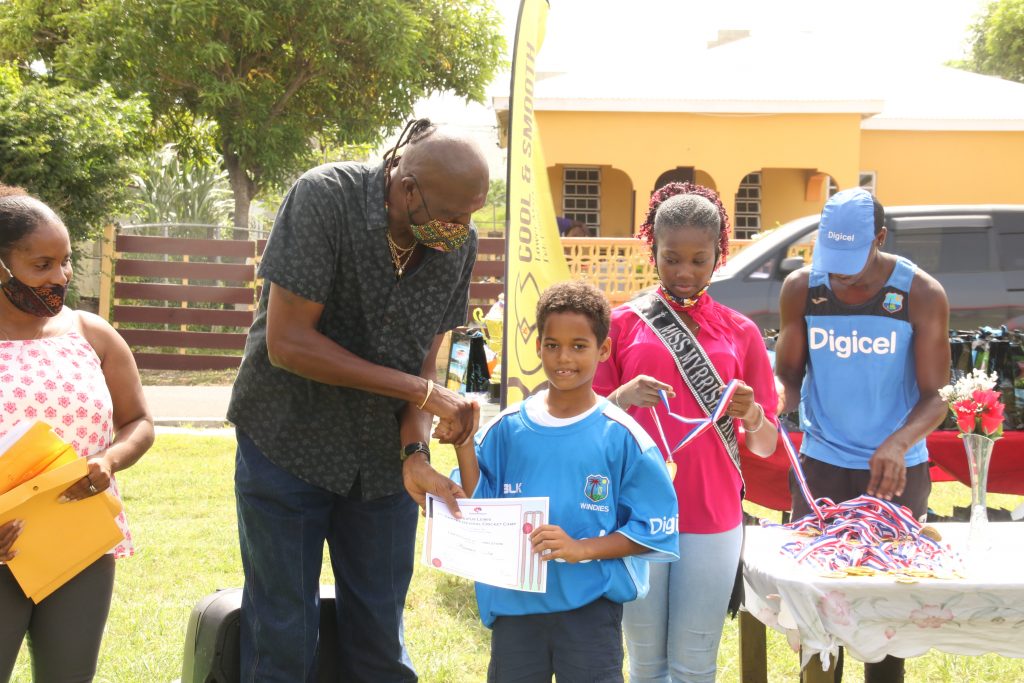 Named in honour of one of the village’s elder statesmen who produced at 10 cricketers from 13 children, it was fitting recognition for the 93-year-old who lives a stone-throw from the patch which spawned the great Sir Curtly Ambrose among others.

Others of less notable fame have emerged in the to make their mark from this storied village. So the next generation has an impressive pedigree to follow.

The SCC, which targeted five-15 year-olds, was mastermind by the Helping Hand Foundation, a community-based organisation that promotes sports as one of its platforms.

Antiguan Abdiel Hughes, a certified coach, led a team of young coaches at the camp which was forced to be extended by an extra day for Closing Ceremony after a pending Tropical Storm threatened. 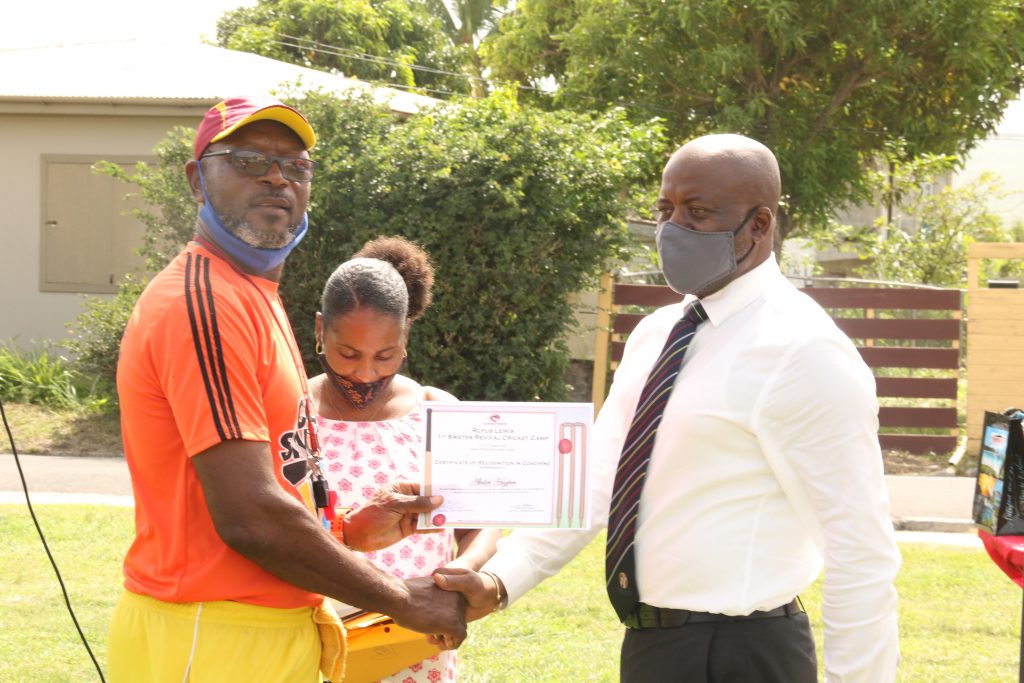 “These youngsters were a handful but we persevered and it was a success,” Hughes said.

HHF founder and president Colin James called on parents to play a guiding role in their child’s development.

“It’s important for patents to play a more meaningful role…encourage them to volunteer; monitor their use of social media; ensure they go to bed on early,” said James, the Commissioner of Sports. 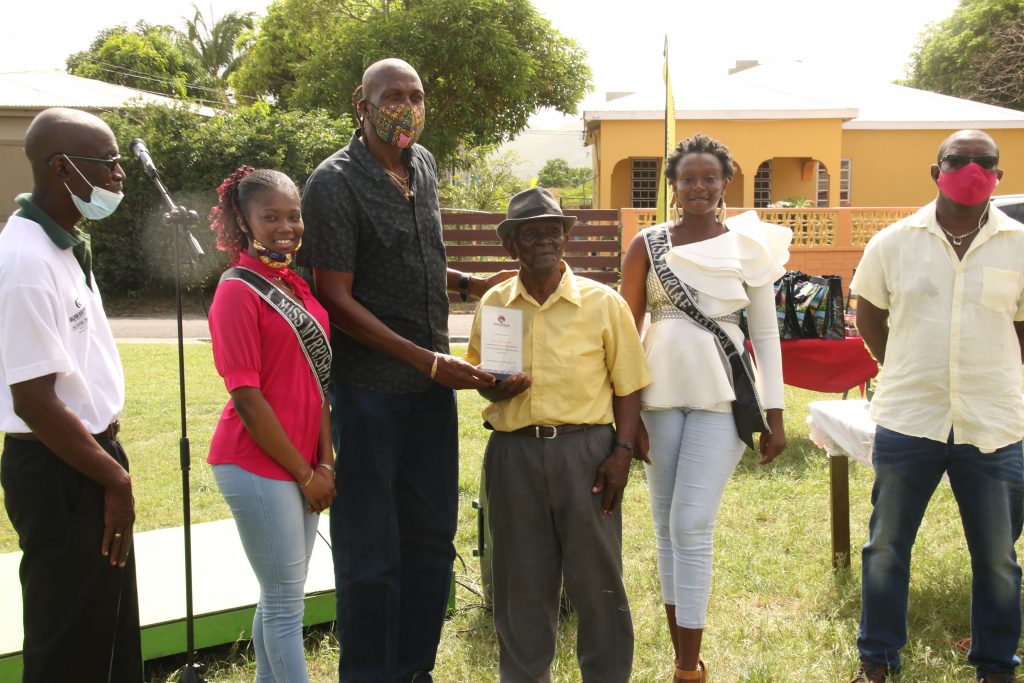 The grassroots programme for SCC continues on Saturday from 9:30-11 am. This will be buttressed by a community-wide four-month intense coaching stint from September-December under the tutelage of Sir Curtly and Ridley among input by Windies legends and other top players.

Let’s hail the revival of cricket in Swetes!