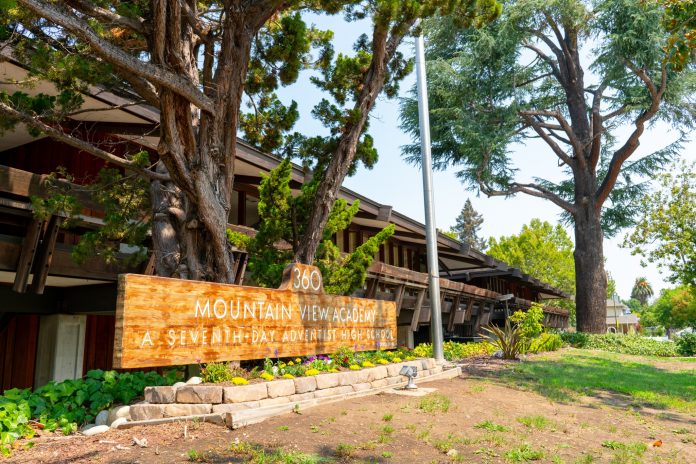 SOURCE, ST. VINCENT TIMES: The principal of Mountain View Adventist Academy is thanking God for his life today after he was assaulted by a student of the institution on Wednesday. CLICK HERE TO JOIN OUR WHATSAPP GROUP.

The St Vincent Times understands that Gabriel Bowman, the school principal, was attacked by the student following morning devotions.

Bowman was assaulted by the student who wore ‘Brass knuckled rings’ the moment he exited his office, sources say.

Bowman sustained injuries to his face and neck and was left bloodied.

Sources told St Vincent Times that Mesopotamia police were called but they could not come due to a lack of vehicles. Upon arriving at the station, the principal was informed that the matter belongs to the Ministry of Education.

Additionally, the publication was informed that the Ministry was notified and the Minister was called. Several police officers and ministry officials arrived at the school shortly thereafter.