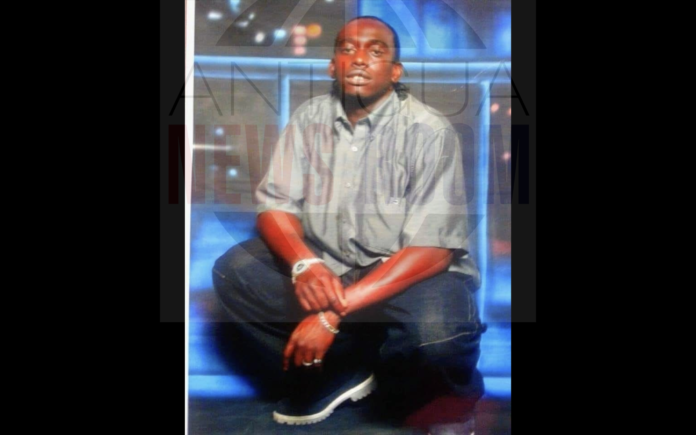 The suspects who were in police custody assisting with the ongoing investigation into the alleged murder of 25yrs old Neltah Telemaque of Hosford Hill were released from custody last evening pending further investigations.

Investigators are still in the process of interviewing possible witnesses and recording statements.

It is important to note that it is not unusual for a person to be taken into custody for questioning by the police; especially if there’s reasonable grounds to believe that person has useful information to assist in any investigation and then later released.

This does not mean that the investigation ends there.