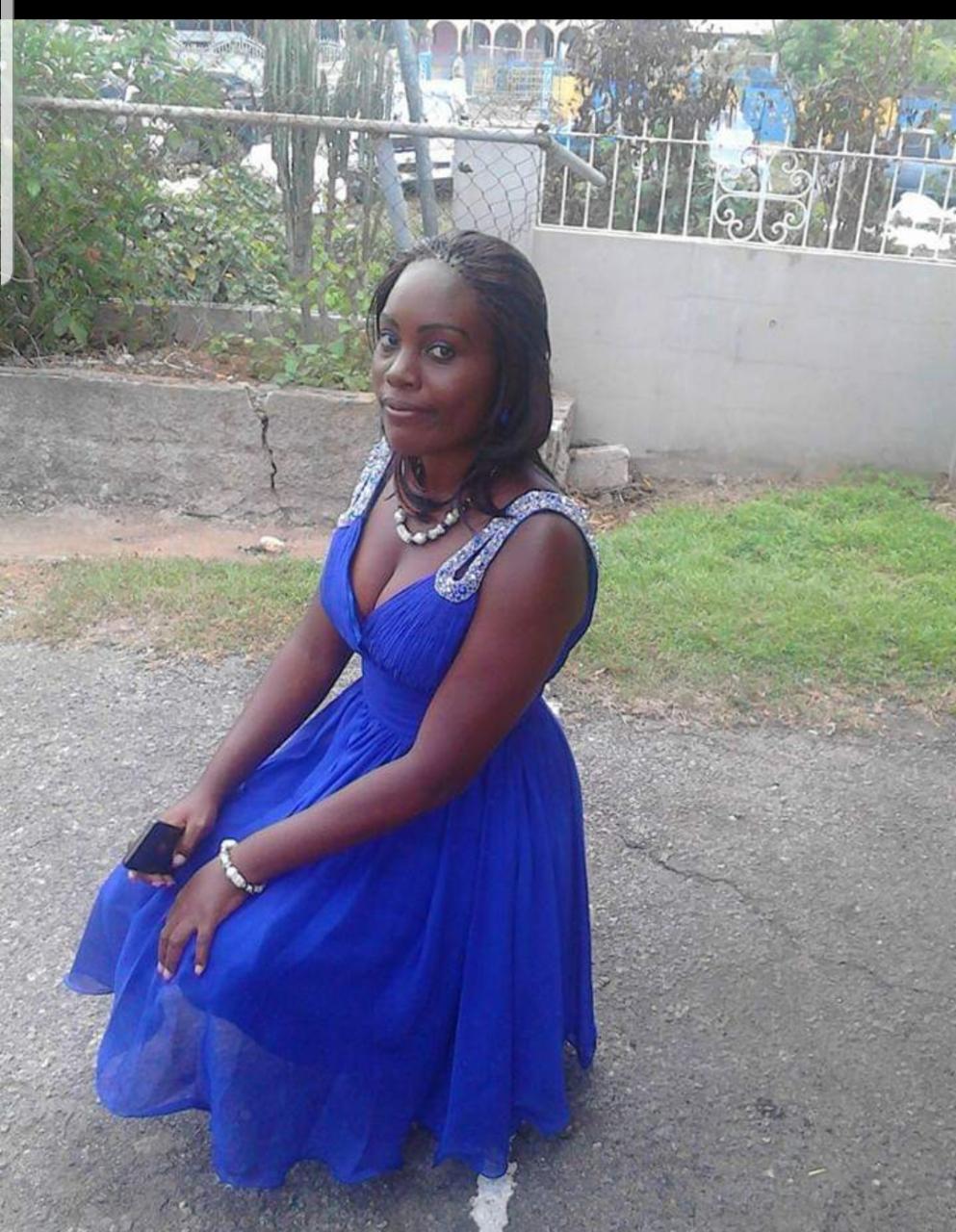 The Country records its first homicide of 2019.

The Police responded to a report of an alleged “Suicide” in Freeman’s Village on Thursday 7 February 2019.  The deceased Nicoma McFarlane (25yrs.) was transported to the MSJMC via the EMS.

McFarlane a Jamaican National, residing in Freeman’s Village with her mother was suspected of ingesting Clorox.  She arrived at the hospital unresponsive and was pronounced dead.

A Post Mortem examination was conducted on the deceased on 26 February 2019, by a Government Pathologist, and the result revealed that she died of strangulation.

One individual is presently in Police custody assisting with investigations.