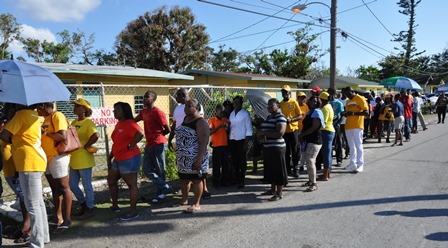 A significant number of Bahamians believe that their salaries were not sufficient to “make ends meet” according to a survey conducted by the Central Bank of The Bahamas (CBOB). 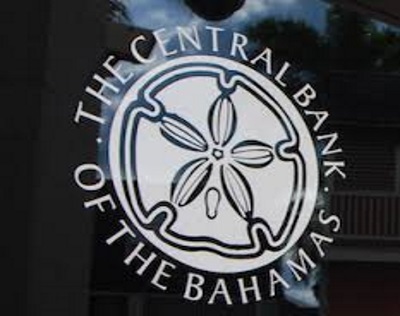 The bank fund that as many as 42.3 per cent of the 1,000 people polled during the survey conducted by the local research group, Public Domain, were able to provide answers to basic questions about financial computations and concepts around interest rates, including the compounding effects of interest rates.

The survey found that overwhelmingly, the knowledge of financial products and concepts among Bahamians did not translate to the same level of positive changes in personal behaviour.

According to the CBOB, when the respondents were asked to reflect on whether their income was generally sufficient to “make ends meet” for the last 12 months, 47 per cent of them no.

“This reinforces the likelihood that a residual approach may not produce effective savings outcomes… When average earnings were considered instead, those with a household income of less than US$30,000 per year, felt that they fell short of what they needed to meet all their financial demands.

“When income was insufficient to cover household expenses, 40 per cent of respondents saw reducing spending as the solution to covering their expenditures, followed by working a second/third job (17 per cent) and borrowing money from family and friends (10 per cent). Each of the other means of coping garnered less than 10 per cent of responses.”

The survey found that 48 per cent of those questioned felt they had stored sufficiently for six months for a “rainy day”, if they lost their main income, while 16 per cent indicated that their savings would cover three to six months of expenses.

The report noted that 5 per cent felt the coverage would last between one to three months; and 13 per cent had less than a month’s coverage.

“Taking six months as a comfortable mark, men and women were evenly matched with this question. However, not surprisingly, a higher proportion of older respondents appeared to have greater financial security than younger ones (56 per cent vs. 36 per cent), and those with higher incomes were better off than lower income earners (59 per cent vs. 37 per cent).”

The CBOB said it plans to implement a financial literacy programme in July aimed at making financial services more accessible and to ensure that consumers are equipped to act in their best financial interests.

The bank said that the survey, which found that at least four of five respondents had some knowledge of basic banking products, was guided by the Organisation for Economic Co-operation and Development’s (OECD) report on financial literacy among residents of its member countries in implementing its literacy programmes.