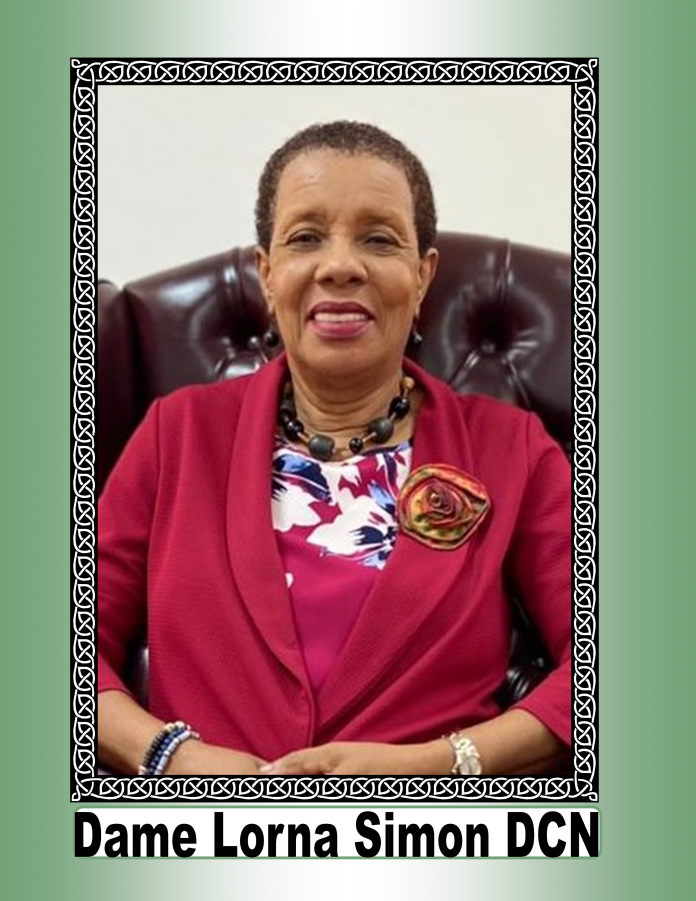 Supervisor of Elections Lorna Simon has received the award of Dame Commander, The Most Distinguished Order of the Nation (DCN).

The award was bestowed on her moments ago is in recognition of her outstanding contribution to the public service.

Dame Lorna joined the public service as a Junior Clerk in 1969 and has since served for over 51 years, rising to the rank of Supervisor of Elections, a position she has held since 2002. Simon was the first female to hold the post.

She also served as Permanent Secretary in a over 10 Ministries of Government. 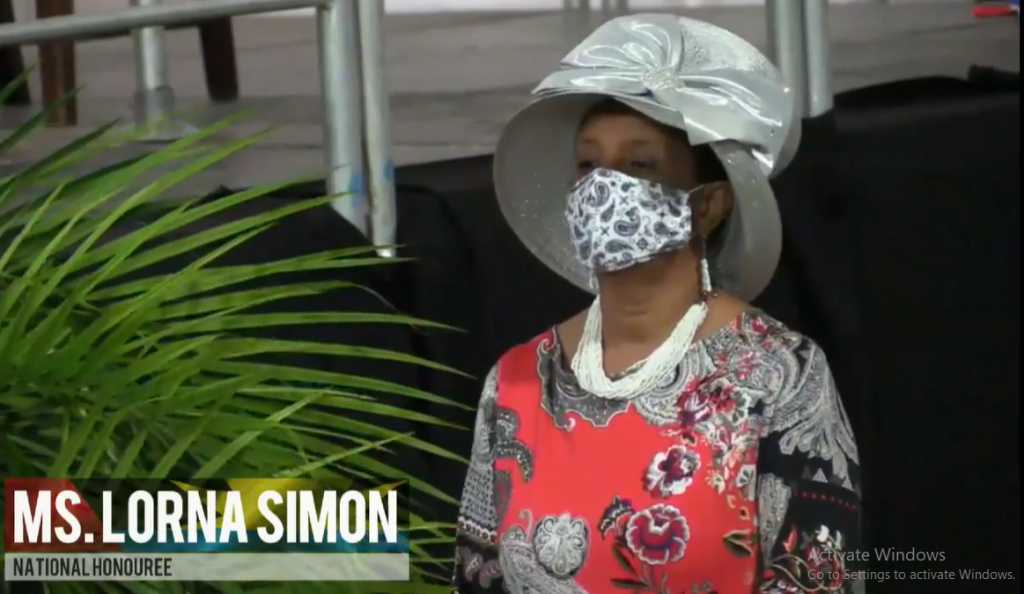 Health Minister Sir Molwyn Joseph was knighted during the same ceremony as National Honouree of Antigua and Barbuda during the Ceremonial Parade at the Sir Vivian Richards Stadium to mark Antigua & Barbuda’s 39th Anniversary of Independence. 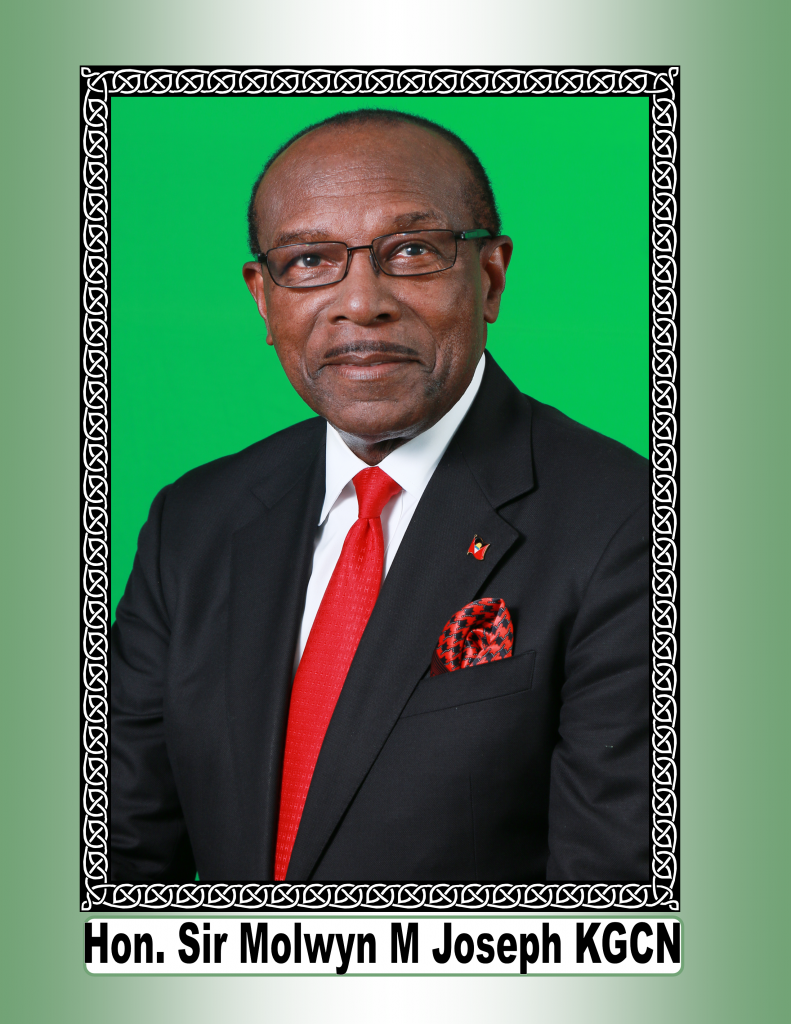