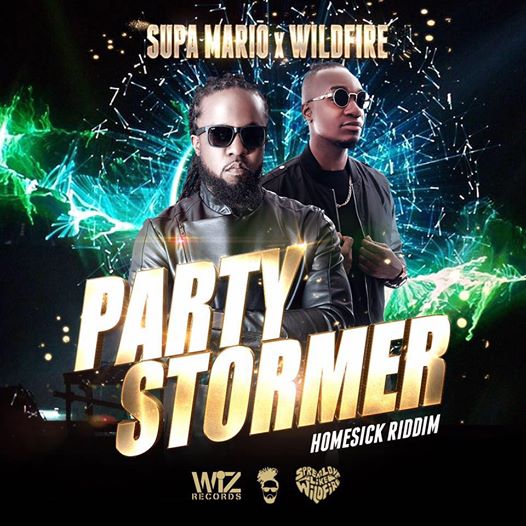 One week after the release of “Party Stormer” Supa Mario, whose real name is Mario Isaac, is asking fans to lookout for fresh music not only around carnival.

In ANR entertainment interview, the artiste says while he doesn’t know how many songs he’ll release for carnival, “I can tell you there will be more releases throughout the rest of the year before and after carnival.”

For now, Supa Mario is focused on his latest production, a collaboration featuring WILDFIRE and produced by Wiz Records.

“The concept of the song Party Stormer explains the love for the culture and Soca, so no matter the weather condition, just play SOCA and I in dey,” he said.

“The song is an instant catch” the Tribes singer told ANR adding, “the creative melodies will connect with your soul.”

He’s inviting those residents who’ve not heard it to take a listen, but says so far, “the feedback has been extremely great.”

And don’t expect Mario to bank on last year’s success this year. He’s not a fan of comparing songs but “I focus on giving full ability and creativity on each production.”

Fans can also look out for a new video although the tune hasn’t been decided yet. 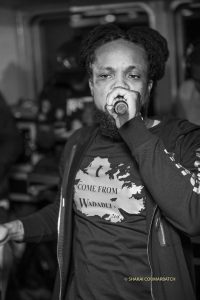 The season is expected to be a busy one for Supa Mario from completing all to traveling and performing for the entire month of June.

“My goals for this season is to make sure the music connects with the people, win the crowd and create memories.”