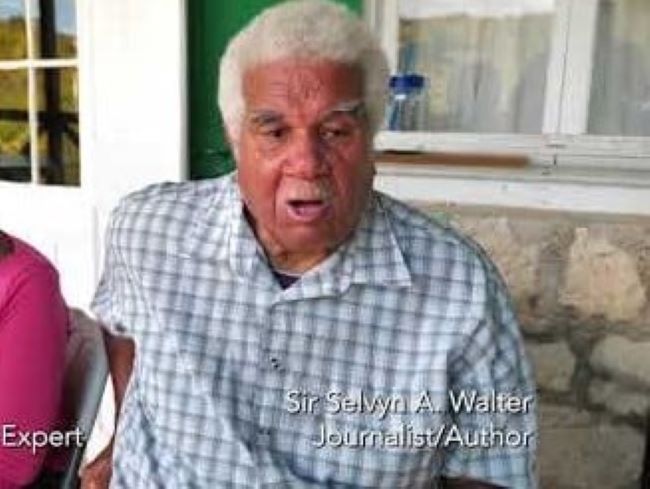 The Leadership and Executive of the United Progressive Party are pleased and proud to congratulate Catherine Lady Walter and her family as the late Sir Selvyn Walter is honoured by the prestigious Sunshine Awards.

This posthumous honour recognizes Sir Selvyn’s contribution to the performing arts, particularly the role he played in the founding of the great Halcyon Steel Orchestra.

The bestowing of this award was meant to coincide with the celebration of Halcyon’s 50th anniversary in 2021, but was delayed because of the COVID-19 situation last year.

However, the UPP is overjoyed that the Walter family will receive it – most appropriately – during this year’s “Moods of Pan,” just prior to the performance of Sir Selvyn’s beloved orchestra on Saturday night, November 26.

“Without a doubt, this is the most fitting event and format in which to present the award,” says former Prime Minister and Halcyon aficionado Dr. Baldwin Spencer.

“His daughter Althea will accept the award physically, but we know that Sir Selvyn’s spirit will be very much present at this recognition of his vision, sacrifice and commitment,” he adds.

The Party’s Leadership also takes this opportunity to express its deepest gratitude to the organizers of “Moods of Pan,” who, when approached, immediately said, “Consider it done,” and it wishes the event every success.

The Party also thanks the Sunshine Awards and its founder, Gilman Figaro, for recognizing Sir Selvyn and the Halcyon Steel Orchestra and, by extension, the pan fraternity of Antigua and Barbuda. 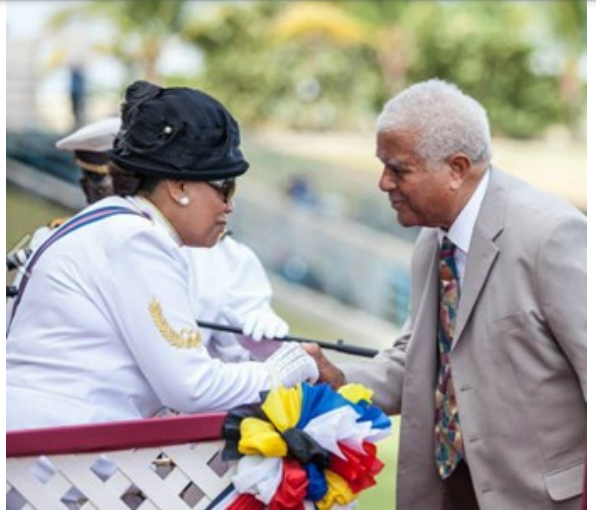