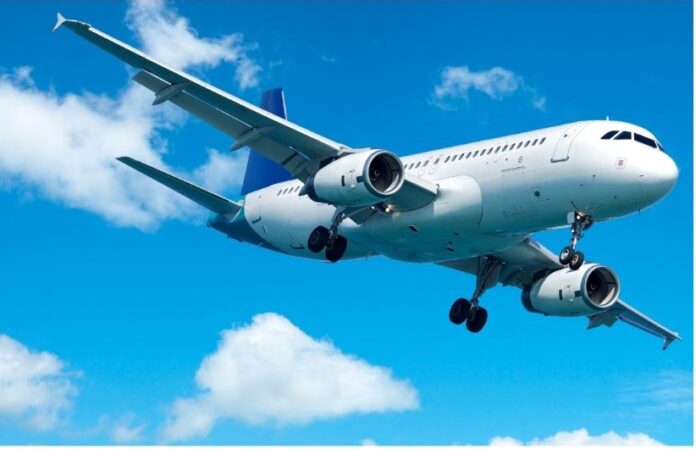 The severity of the migration of talent from Jamaica in search of opportunities overseas has been highlighted by the island’s second place ranking on a new human flight and brain drain index.

Receiving a final score of 9.1 index points, Jamaica ranked second behind Samoa which scored a perfect 10 on the list of 177 countries compiled by research site TheGlobalEconomy.com.

The countries on the index are ranked based on data gathered between 2007 and 2022, with zero being the lowest score and 10 being the highest.

“The higher the index, the greater the human displacement,” the Global Economy said, adding that its “indicator considers the economic impact of human displacement (for economic or political reasons) and the consequences this may have on a country’s development”.

The data used to arrive at the final index point is collected from central banks, national authorities, the World Bank, United Nations, International Monetary Fund (IMF), among other agencies, the site said.

Jamaica’s poor scoring on the index comes on the heels of a number of teachers exiting local classrooms for higher salaries overseas.

Haiti with a score of 8.2 and Guyana (8.1) were ranked as ninth and 10th place respectively on the index.

The least affected Caribbean island by brain drain is The Bahamas, which received a score of 4.3 index points and a placement of 120.

Australia finished in 177th place, but is the country least affected by migration of its citizens due to economic or political reasons. The country received a score of 0.4 points, just below Sweden with 0.6.

The United States was placed at 163 in the human flight and brain drain indicator, with a score of 1.8, the same score received by Oman.